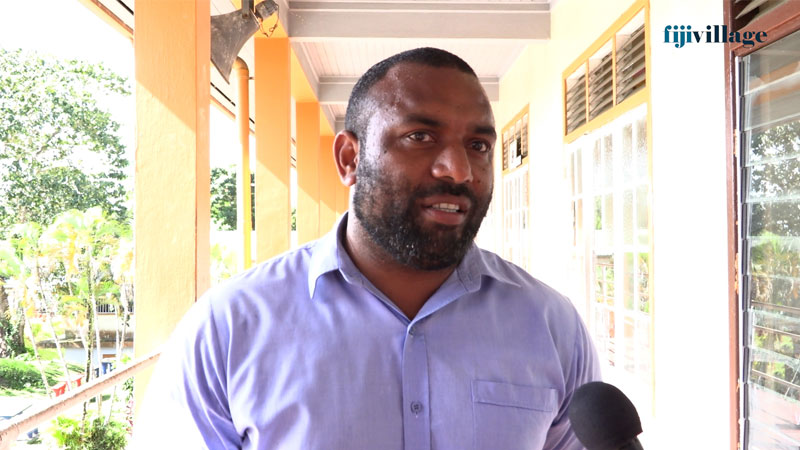 It’s a matter of getting the job done with a lot of finesse and confidence in the fact that we are going to go out and be the best that we can be.

This was the message from Marist Brothers High School Athletics Team Manager Josaia Waiwalu while speaking to fijivillage about their final preparations before the Coca Cola Suva Zone 2 Athletics meet tomorrow.

Wailwalu says they are content with the preparations and more hungrier and driven than ever before and the focus now is getting on the tracks and getting the job done.

He says Marist will be fielding a balanced squad of close to 120 athletes as they have placed more emphasis in preparations for track events rather than the traditional field events that Marist is known for.

The Suva Zone 2 started yesterday with the finals of the 3000m which Suva Grammar School and Ratu Latianara College won to lead the boys and girls medal tally respectively.

The Suva Zone 2 will resume tomorrow at the ANZ Stadium.

Stay with us for all the action.