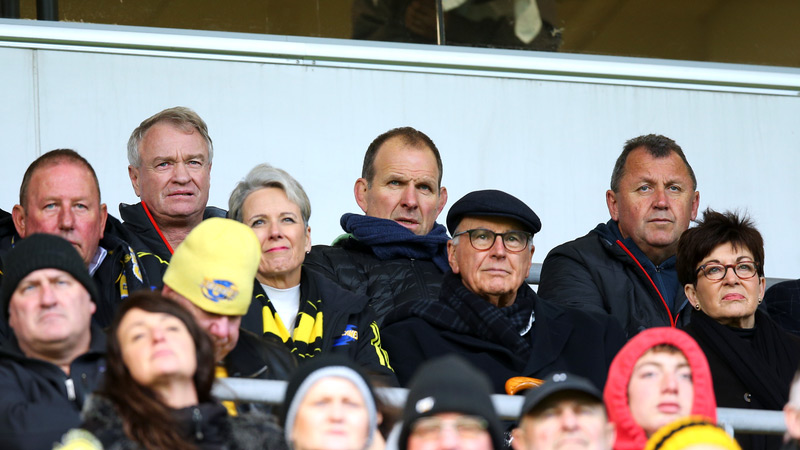 Findings from NZ Rugby's review into a future competition structure will be made public tomorrow, with its recommendation expected to feature all five Kiwi franchises in an eight-team competition.

Rugby Australia has said it won't accept a reduction in the number of Australian teams and has threatened to abandon an Australasian alliance and launch its own competition.

Former All Blacks coach Steve Hansen last week said NZ Rugby owed nothing to its trans-Tasman rivals and his successor Foster took an equally hard-nosed approach, questioning whether Australia had the player depth and financial strength to field up to five teams.

Foster said the previous incarnations of Super Rugby had struggled to engage fans because of the succession of weaker teams added over the years.