Hodge looking to learn some secrets of the Flying Fijians

Hodge looking to learn some secrets of the Flying Fijians 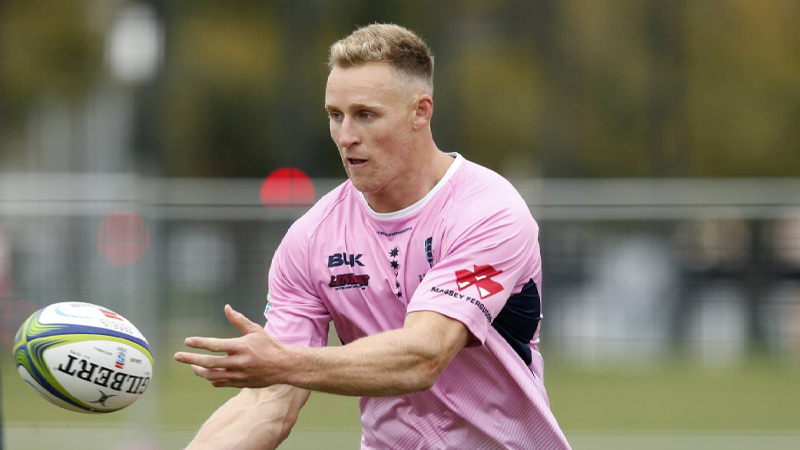 Wallabies player Reece Hodge is looking to learn some secrets of the Flying Fijians after linking with Fiji’s former strength and conditioning guru John Pryor, who has come on board with the Wallabies.

Hodge is looking to improve his speed and agility from the former Fiji coaching staff.

Hodge says a lot of his feedback from both the Rebels coaches and the new Wallabies coaching staff is that he has to work on his speed, power, and agility.

He says Pryor is a pretty awesome operator and the one-on-one sessions with him have improved his speed and agility.

He adds that these one-on-one sessions are something hard for people to get and now he has the foundation to build on his performance over the next six-week.

Pryor has a long history in rugby, previously working with the Wallabies from 2004- 2007 as well as the Brumbies, Waratahs, Japan’s national side, Japanese club Suntory under Eddie Jones, and then Fiji at last year’s World Cup.

Fiji Airways has extended international flight cancellations through to the end of August. Fiji Airways Managing Director and CEO Andre Viljoen ... 5 minutes ago

The Head of the Catholic Church in Fiji Archbishop Peter Loy Chong says they cannot deny that there have not been victims of abuse in the church and ... 39 minutes ago