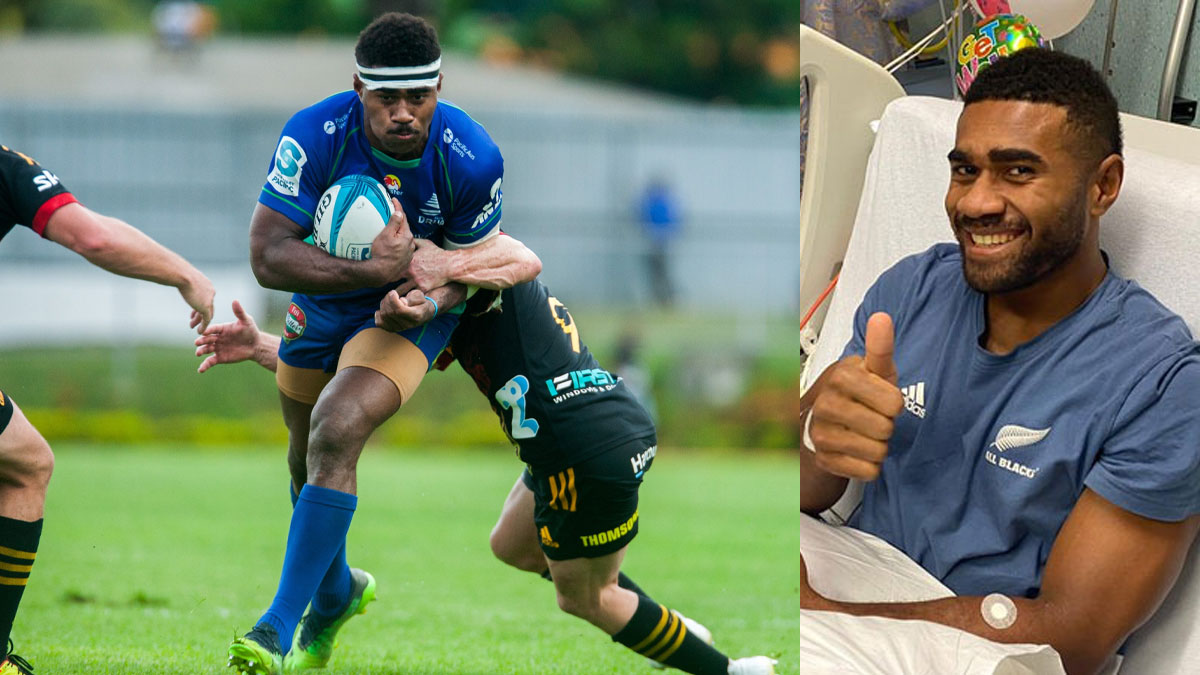 Fijian Drua star wing Vinaya Habosi is nothing but grateful and blessed to be named in the Vodafone Flying Fijians starting 15 to face Tonga in their PNC opener tomorrow.

Habosi was unstoppable in his debut season for the Fijian Drua in Super Rugby Pacific scoring a number of incredible tries and fans will be eager to see what the Nadroga man will do in the white jumper.

Recovering from the injury that ruled him out of the Fiji side to play the All Blacks last July was the biggest challenge that the former fire fighter had to overcome in his rugby career so far.

Habosi is confident of Fiji’s chances in their match against Tonga highlighting that he will be banking on his experience from playing in the Super Rugby when they face big names in rugby tomorrow.

The Flying Fijians play Tonga at 3.30pm tomorrow at the HFC Bank Stadium in Suva and you can catch the live commentary on Viti FM on 92FM, 92.2FM and 92.6FM.