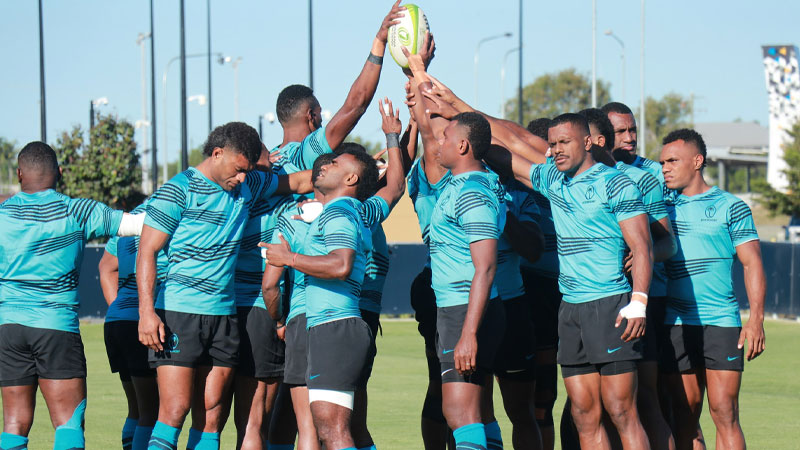 The Fiji Men’s 7s team will take on Australia at 4pm this Friday in the Oceania 7s. [Image: Fiji Rugby]

Fiji Airways Men’s National 7s Team Coach, Gareth Baber says grabbing a win in the Oceania 7s this weekend establishes that the team is on the right path before heading to Japan for the Olympic Games.

Speaking from Queensland, Baber says the intention of going into a tournament is to win but sometimes everything does not go as planned and that is where the players resilience will be shown.

The Fiji Men’s 7s team will take on Australia at 4pm this Friday in the Oceania 7s.

Fiji will then face the Oceania 7s team at 9.30pm Friday.

\Viliame Vodonaivalu has been appointed as the new CEO of FNPF. FNPF Board Chairman Daksesh Patel says the Board is confident that Vodonaivalu’s ... 41 minutes ago

Australian charity organisation, Heroes Need Heroes has donated over $46,000 worth of emergency response equipment to the Ministry of Health. The ... 57 minutes ago