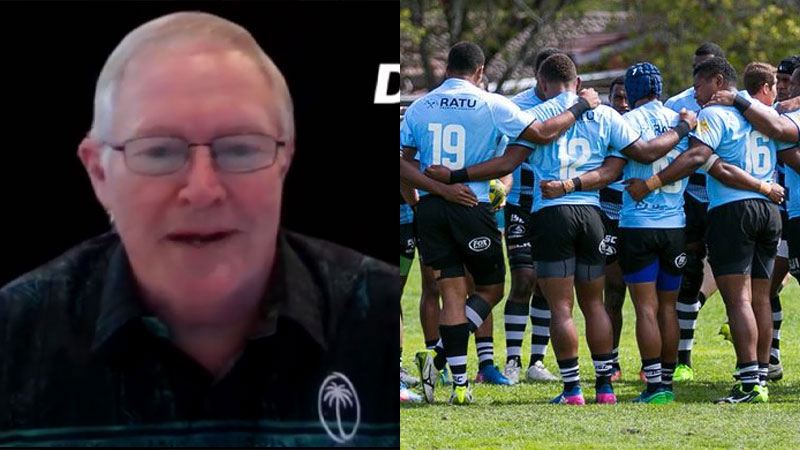 The Fijian Drua squad will enter quarantine from the 23rd of this month and leave quarantine on November 7th to prepare for next year's Super Rugby Pacific in Australia.

Fijian Drua Interim CEO Brian Thorburn says they are in the process of finalising the contracts for their home base.

The Drua will be based in Australia.

He says they will make another announcement to let people know where the team will be based.

27 players have been named so far and the remaining players will be revealed this week.

All players will be given a 2-year contract.

Super Rugby Pacific kicks off on February 18th next year.