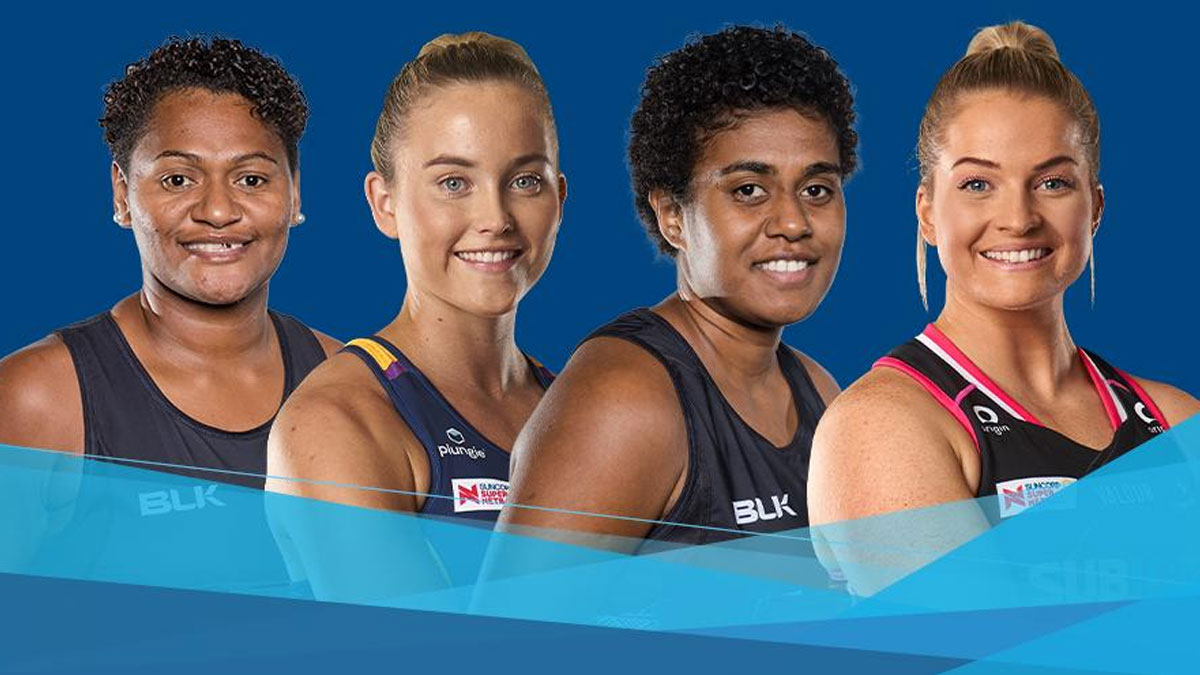 The Fiji Pearls preparations for the Netball World Cup has received a huge boost as ten players will feature in an exhibition match with the Suncorp Super Netball League players from Netball Australia.

This Fiji Tour is funded by the Australian Department of Foreign Affairs and Trade in partnership with Netball Australia.

They will bring together some of the league's elite with the Fiji Pearls players for an exhibition match.

Netball Fiji CEO, Vivian Koster, says they are privileged to have such an opportunity not only for fun-filled activities for netball enthusiasts but also the high performance workshops for athletes and umpires.

In an effort to promote netball excellence and build linkages with the Pacific under the PacificAus Sports Program, SSN players will immerse themselves in a packed week of activities in Fiji.

Their schedule includes school and community clinics, high performance workshops and training with the Fiji Pearls and Fiji’s Under 21.

An exhibition match scheduled for this Saturday, August 13 will be opened first with a curtain raiser between the Fijian men's teams.

The following exhibition match will feature the Lightning and Thunderbirds athletes who will each be joined by five Fiji Pearls members to make up their squads.

Police have classified the death of the 16-year-old boy who was pronounced dead at the Colonial War Memorial Hospital on Sunday as murder. Initial ... 17 minutes ago
LATEST NEWS