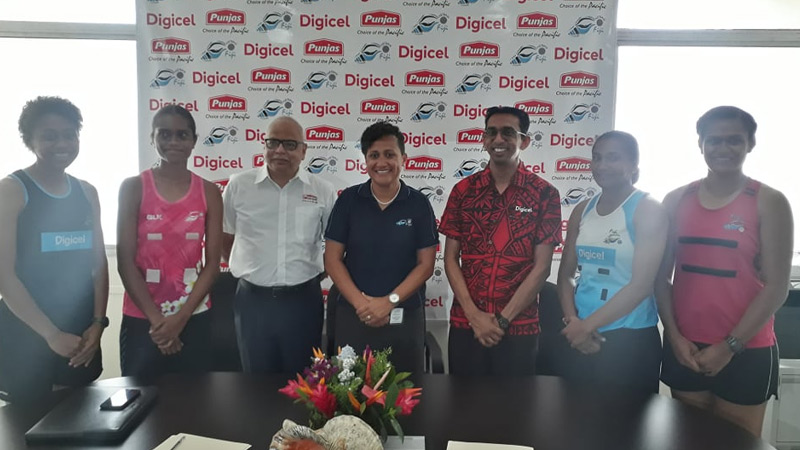 Netball Fiji President, RubyAnn Sorovaki says Digicel and Punjas have been with them through the highs and lows of the sport and they are grateful for the continuous support in the development of netball in the country.

She highlighted this during the announcement of the Digicel Punjas 2020 Reset Netball Championship that will begin this Saturday at the FMF Gymnasium in Suva.

Digicel CEO, Farid Mohammed says Digicel is thrilled to be partnering with Punjas to continue their support for Netball Fiji and looks forward to seeing some quality games in this tournament. 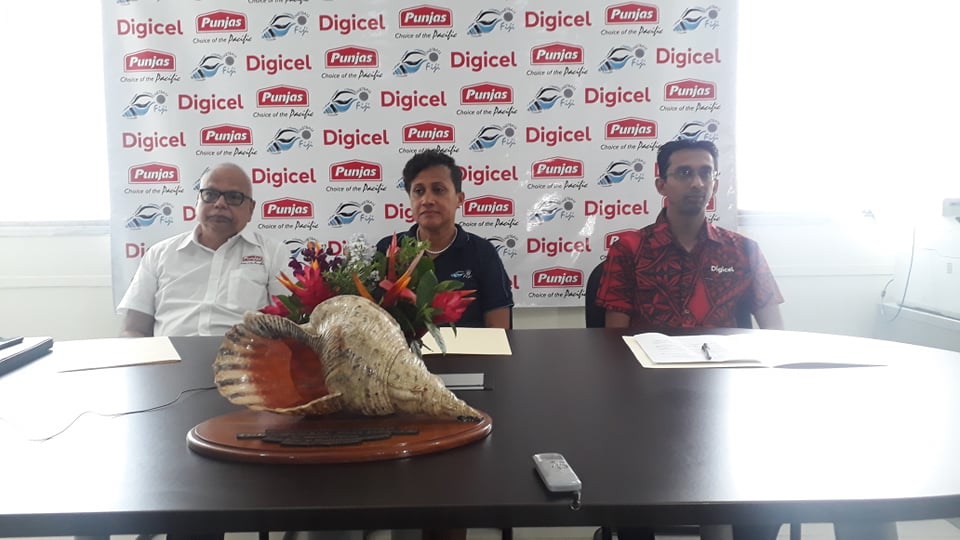 Group Marketing Manager of Punjas & Sons Pte Ltd, Gopal Jadhav says they look forward to working closely with the team in encouraging more women participation in netball as well as promoting an active and healthy lifestyle.

The 25 member Fiji Pearl team will be announced after the championship.

Eighteen youths from Sukanaivalu Road in Nabua are in custody following their alleged involvement in an attack on youths and men from Mead Road ... 4 hours ago
More News
TOP