Canelo stops Yildirim in Round 3

Canelo stops Yildirim in Round 3 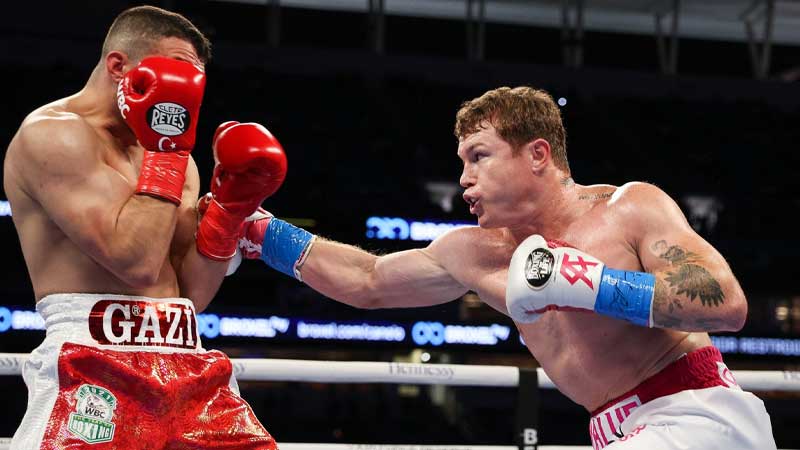 Alvarez retained his world titles with a technical knockout after Yildirim failed to answer the bell for the fourth round.

He dropped the Turkish challenger with a left right combination to the head midway through the third round.

Yildirim survived the round but absorbed sufficient punishment that forced his trainer Joel Diaz to stop the fight.

Minister for Communications and Attorney General, Aiyaz Sayed-Khaiyum says more government online services, including the digitalFiji platform and the... 32 minutes ago
LATEST NEWS

The Fiji Sports Council is working together with the Ministry of Health in becoming one of Suva’s host venues to cater the registration and ... 34 minutes ago