Antonio Raboiliku is helping MGM athletes for the Coca-Cola Games

Antonio Raboiliku is helping MGM athletes for the Coca-Cola Games 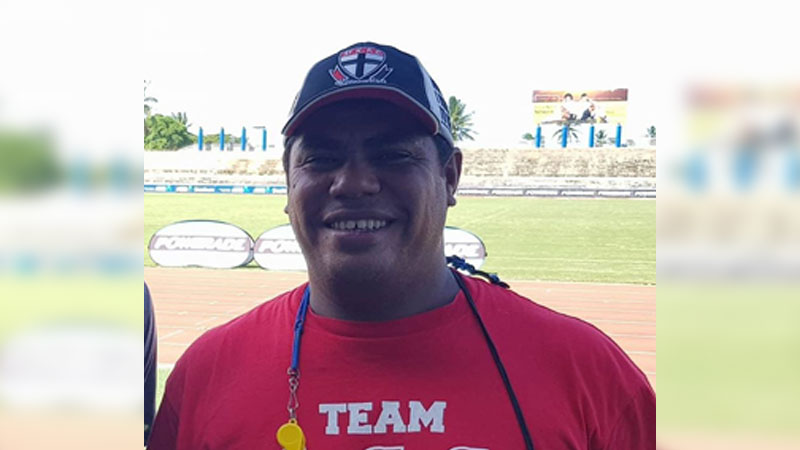 Raboiliku is best remembered for guiding Jasper Williams High School to win the 2013 and 2014 Coke Games.

He then helped Adi Cakobau School to regain their top status and coached the girls from Sawani to win the 2019 Coke Games.

MGM will send 11 athletes to this year’s games.

An athlete to look out for will be Year 13 student, Veronika Baro who is a former ACS student.

Baro won gold in the senior girls triple jump and long jump events in the Coca Cola Suva Zone One.

Baro who was named the best female athlete in the Suva Zone One also set a new record in the senior girls triple jump event with a jump of 9.4 metres.

Nirav Kumar is another promising athlete as he also won two gold medals in the Coca-Cola Suva Zone One. 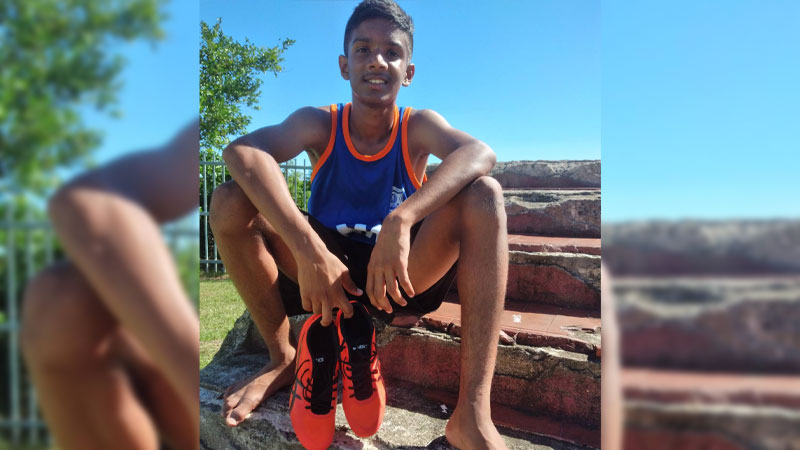 The Coca-Cola Games will be held from next Thursday to Saturday at the ANZ Stadium.