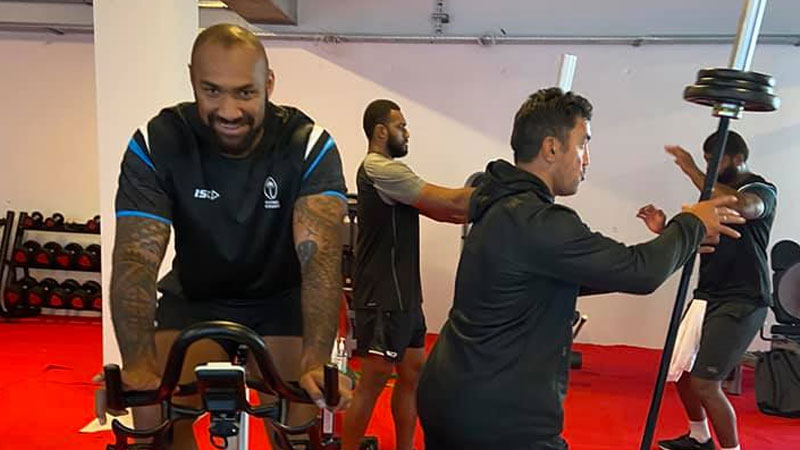 Fiji Rugby Union CEO, John O’Connor has confirmed that the COVID-19 results have indicated that three members of the Flying Fijians squad currently in camp in France have tested positive of early symptoms of COVID 19.

Some media outlets in the UK had reported that 5 to 7 players had tested positive for COVID-19.

When questioned by fijivillage on who the players are and whether they are local or overseas-based, O’Connor says all this is confidential information.

O’Connor says the concerned players have been in isolation as per the French Government and tournament COVID-19 protocols.

He has also confirmed that the other three players are in isolation at their homes in accordance with French Government and Clubs protocols.

O’Connor says none of the concerned players have shown any symptoms and all are well but remain in isolation as per COVID-19 protocols and they are eagerly awaiting the second round of testing as recommended by the testing agency and COVID-19 compliance requirement.

He adds the concerned players are being monitored daily by Fiji’s medical team and supported by the Medical Team of the French Rugby Union.

O’Connor confirms the team will go through two tests every week as Fiji prepares for participation in the Autumn Nations Cup.

He says the remaining team members apart from those in isolation have continued training in preparation for their first match. 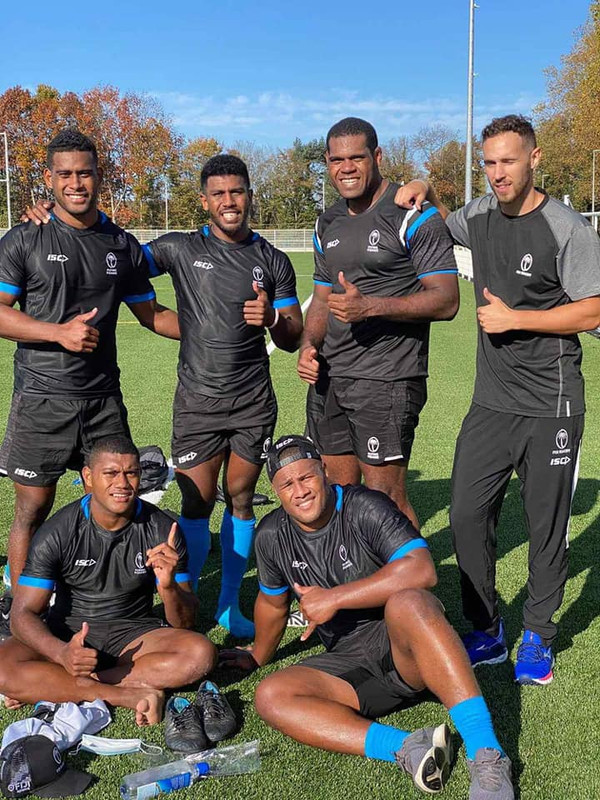