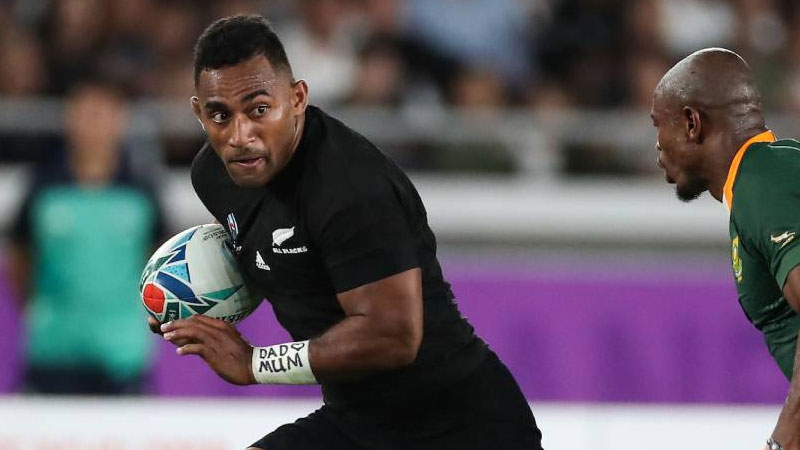 Beginning from 1st January next year, 15s and 7s rugby players can transfer to the Union of their birth after the World Rugby Council approved an amendment to the sport’s regulations governing national team representation.

In order for one player to transfer from one union to another, they must stand-down from international rugby for 36-months and the player must either be born in the country to which they wish to transfer or have a parent or grandparent born in that country.

Under the revised Regulation 8 criteria, a player may only change union once and each case will be subject to approval by the World Rugby Regulations Committee to preserve integrity.

World Rugby says after 1st January, any player who meets the criteria can apply immediately for a transfer.

They say all players will now be captured at 18 years of age to simplify the Regulation and improve union understanding and compliance.

World Rugby says the approval of the amended regulation follows the requests by emerging nations and a subsequent wide-ranging consultation process with member unions, regions and International Rugby Players examining the possibility of amending the principle within Regulation that stipulates that a player may only represent one union at international level, save for specific circumstances relating to participation in the Olympic Games.

This amendment will create one aligned, simplified process across the game and not only in the 7s game.

It will also assist in the development of emerging nations where the player depth of emerging nations may be improved by permitting players, who have close and credible links to the “emerging union” through birth or ancestry, to return to those unions having previously represented another union.

It is also a player-focused approach where the process recognised the modern rugby environment, including global player movement, the current ability to capture players by selecting them on the bench, and the desire of some players to transfer having been selected a limited number of times for one union. It also examined the impact of any change on the integrity of the international competition landscape.

World Rugby Chairman Sir Bill Beaumont says approval of this landmark regulatory change is the culmination of detailed and widespread modelling and consultation across the game.

He says they have listened to their membership and players and sought to update the regulation recognising the modern professional rugby environment without compromising the integrity of the international game.

Beaumont says any player who wishes to transfer will need to have a close and credible link to their new union, namely birthright or parent or grandparent birthright while meeting strong criteria, including a 36-month stand down period.

He adds they believe this is the fairest way to implement progressive change that puts players first while also having the potential to support a growing, increasingly competitive international men’s and women’s game.

International Rugby Players CEO, Omar Hassanein says the proposal to change the rules around player eligibility is something that they have worked on over many years with their member associations.

He adds many players across the world will now benefit from the chance to represent the country of theirs or their ancestors' birth, serving as a real boost to the competitiveness of emerging nations, which in turn, will benefit the game as a whole.