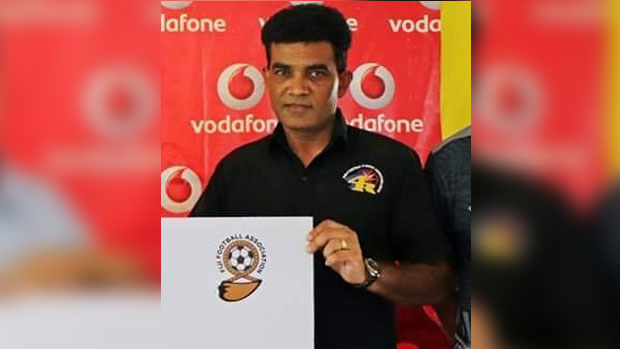 Ba soccer President, Rishi Kumar has resigned from his position after being at the helm for the past 17 years.

Kumar who is one of the most successful sports administrators in the country has won 43 titles with the Men in Black.

Under Kumar’s leadership, Ba represented Fiji 10 times in the OFC Champions League and they came close to winning the title in 2007, where they lost to Waitakere United on away goal rule.

An emotional Kumar says he informed the Ba FA Board a few weeks ago that he will resign from his position as he wants to spend quality time with his family and business.

Kumar says one of his memorable moments with the Men in Black was when Ba defeated India 1-0 at Govind Park in 2005 and when Ba made a clean sweep in 2006 where they won all major soccer tournaments.

Minister for Economy Aiyaz Sayed-Khaiyum says that if the travel bubble is up this year then there will be no need to access all of the $455 million l... 57 minutes ago
LATEST NEWS

The 24-year old man from Votualevu, Nadi who allegedly set fire to the Bible Truth Fellowship Church building in Namaka on Sunday night has been ... 12 minutes ago