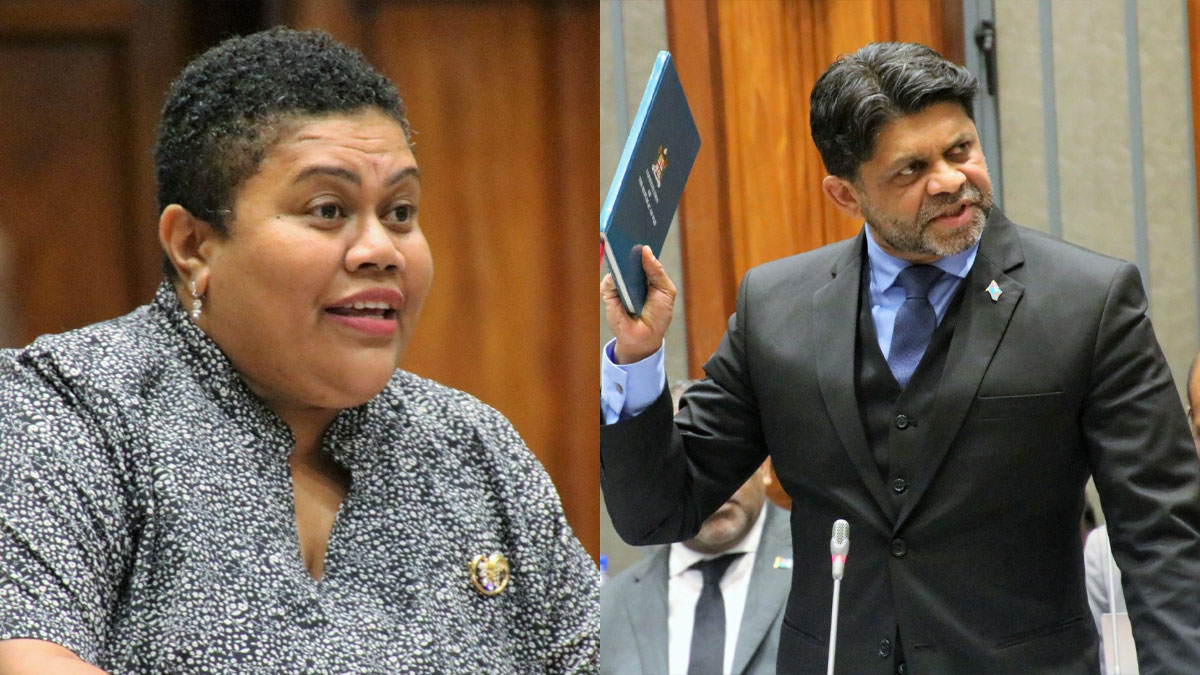 SODELPA MP, Tanya Waqanika says our iTaukei Members of Parliament should be concerned as villages are becoming empty due to the Pacific Labour Scheme and she asks who will attend to the village activities and look after the families that are left behind.

While opposing the 2022/2023 National Budget, Waqanika says she has heard of the rhetoric unprecedented economic growth and yet the Government is so proud of facilitating Fijians for fruit picking, when the Australians choose not to partake in that work.

Waqanika says the Australian Government has announced Permanent Residency for the seasonal workers which includes their families and this could lead to a sharp decline in the iTaukei population.

She asks for the past 16 years why hasn’t the FijiFirst Government developed Fiji’s own growers, so Fijians could be employed in Fiji and strengthen food security.

She then questions an increase in the general population by 56 percent between 2007 – 2017, based on statistics which states a decline in the Fijian population of iTaukei and Indians.

A point of order was raised by Attorney General, Aiyaz Sayed-Khaiyum as Waqanika said Indians, which needed clarification.

Waqanika then refuted that she said Indians leaving, however, Sayed-Khaiyum raised the second point of order saying she lied to Parliament.

He says all citizens of Fiji are Fijians.

The Minister for Economy says only Fijian citizens are given an opportunity to work under the Scheme and not the people from India.

Waqanika says it’s fair to say the increase in the population is from new citizens and ethnicities in our nation, who are taking up jobs of Fijian citizens and the information is not being disclosed to the public.

Waqanika adds she is urging everyone to vote in this year's general election.

She says she doesn’t know what the Bula Boom is all about as the Government debt stands at $9.1 billion, which the people today and those yet to be born will have to bear.