Your oath is to your country, people and leadership and you must serve and protect them with honour – President Katonivere

Your oath is to your country, people and leadership and you must serve and protect them with honour – President Katonivere 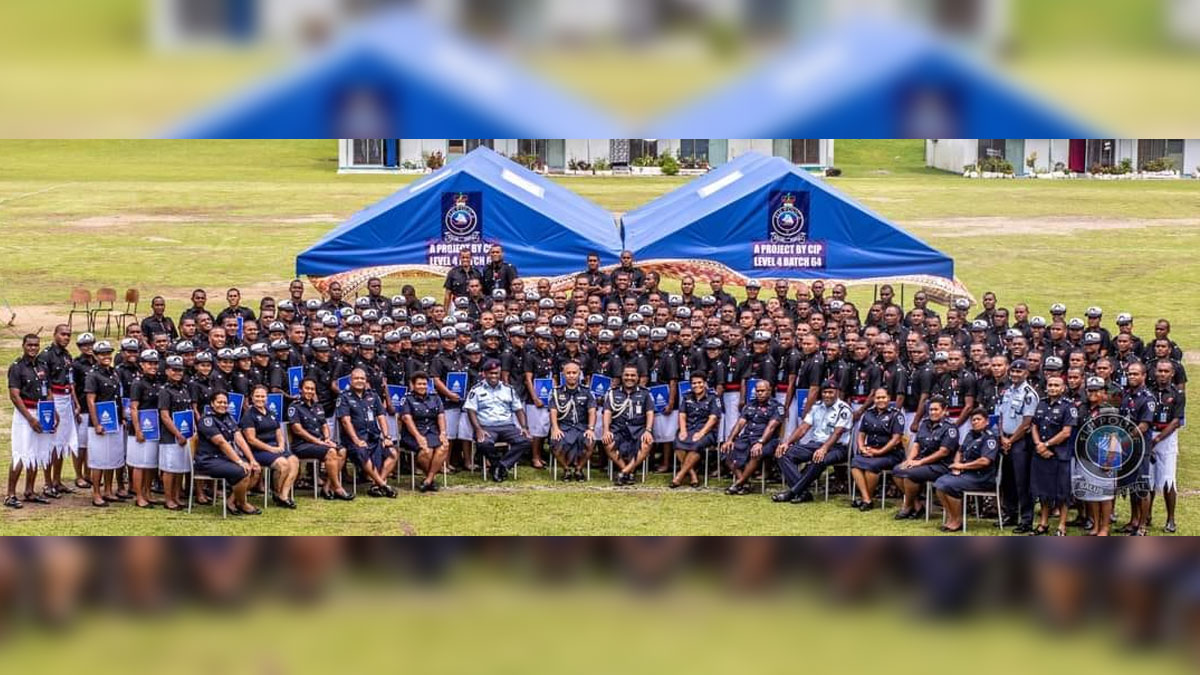 Your oath is to your country, people and leadership and you must serve and protect the people and the laws of the beloved country with honour.

This was the message of the President of Fiji Ratu Wiliame Katonivere during the pass-out parade of the police recruits at Nasova police grounds today.

Katonivere says they are now part of the honourable profession and must not take it lightly.

He says at times they will be looked up to at odd hours even when they are not on duty but will be a role model within their communities.

Meanwhile, the commandant book prize for the certificate in policing course was awarded to 24-year-old Pauliasi Cavu Sekulu Junior of Naikeleyaga, Kabara Lau who looks forward to his posting in Labasa and to serving with integrity and honesty.

26-year-old Shyam Krishan Kumar of Lomawai Sigatoka who won the Dux award and attained the highest aggregate marks in all the theoretical and practical assessments of the course says it a dream come true for him to become a police officer while 22-year-old Asena Tavasara Turaganivalu of Naitasiri won the Baton of Honour award.