We will make tertiary education free, current TELS debts will be written off - Narube

We will make tertiary education free, current TELS debts will be written off - Narube 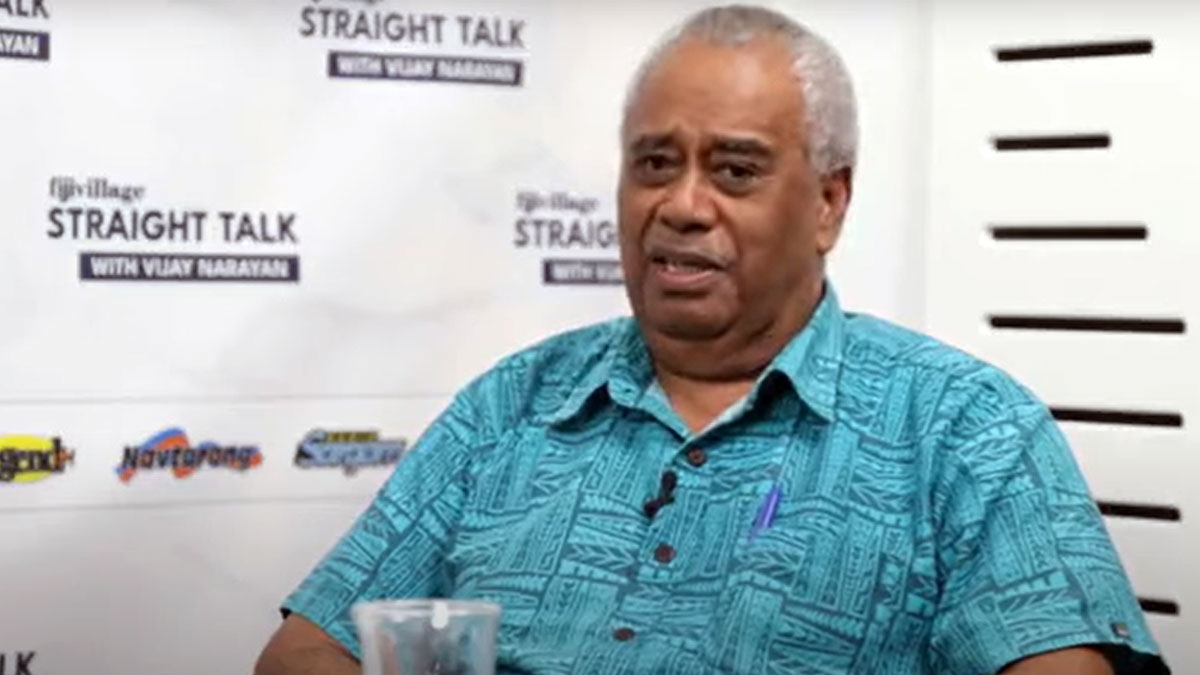 Students and graduates are concerned about their tertiary loan repayments as they do not have formal employment and enough earnings to pay their debts.

Some students who do not wish to reveal their names due to fear of being victimised say they graduated from the University of the South Pacific in 2021 with a degree in education but have not been posted to any school to date.

A student from Suva who works in a clothing shop says she has graduated and is looking for permanent employment since 2021.

She says her current job is as a casual and she does not earn enough from it.

Due to the high cost of living, most of her income is spent on bus fare, rent, groceries and other basic needs.

She says she does not prefer to return to her home town in Labasa because she won't find employment there at all and would just be a burden on her family.

Another student of Fiji National University says even though he is still studying, he knows there is a lack of employment opportunities in Fiji.

He is concerned if he would be able to find employment and pay back his debt.

He says he is happy that the TELS has allowed him to pursue his studies but by seeing many graduates sitting at home and in search of employment he is worried whether he will be able to find a job.

He further says that despite the normalcy after the pandemic, Fiji still lacks job opportunities and it is evident since many people with degrees are still sitting at home while others are working as casual employees and low-income earners.

The current TELS debts will also be written off.

Narube also says there will be accountability when students get free tertiary education.

While responding to one of the questions on how will the party be doing this and paying for all the debts and education, Narube says this will be paid from the budget as in the previous years the party has identified $1 billion of wastage in the budget in one year.

He says the savings from the budget will be rechannelled to priority areas like Education, Health, Law and Order and Housing.

Narube also says they will cut down on expenses including government expenses in order to overcome such wastage.