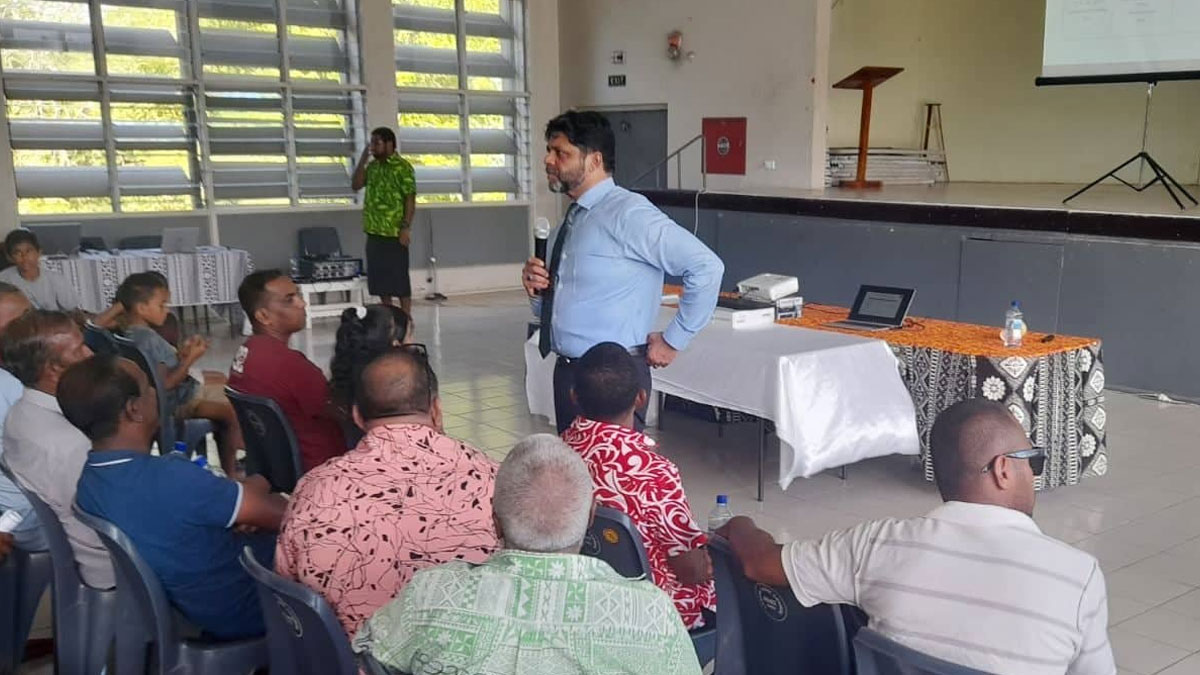 You can start earning the minimum wage rate through the Jobs for Nature Program by just planting seedlings of mangroves, breadfruit and other trees according to Acting Prime Minister, Aiyaz Sayed-Khaiyum.

He says they will provide the seedlings and people will just have to plant.

Sayed-Khaiyum says for people to access wages, they will need to have a registered club and this is where the process will begin.

While speaking at the National Budget consultation in Labasa today, Sayed-Khaiyum says they have got money from the World Bank and about $17 million will be spread out over a three year period.

He says they want to engage youth and women’s groups.

The Minister for Economy says details regarding this project will be advertised soon.