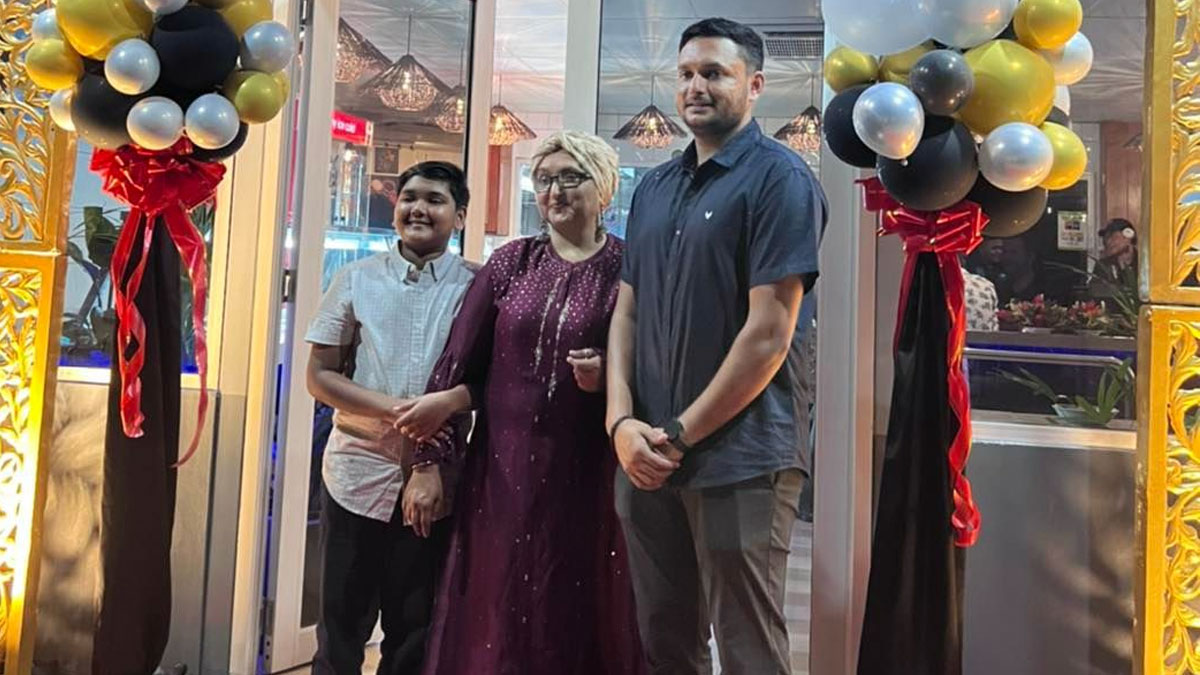 After years of having a small food stall selling tea, fried fish and cassava at the Suva Market, Rashida Khatoon has now opened her new-look Zamzam Restaurant in Samabula.

Khatoon had started off a small restaurant in Moala Street in 2017 which became the talk of the town and people from around Fiji and even abroad always came to Samabula to have the Fijian style made curry.

The chief guest at the official opening of the restaurant, Minister for Women Rosy Akbar, highlighted that Khatoon had her fair share of challenges in running her businesses in her personal life, especially in creating a balance between her duties in and outside her home.

Akbar also says the Fijian Government believes in businesses because businesses encourage the creation of jobs, and wealth, embody independence and are the roots of a free society.

The Minister says Khatoon's success is a reminder and an example that nothing is impossible if we are determined to achieve our goals.

Akbar says as part of the Fijian Government, it is always a great feeling to see Fijian entrepreneurs, especially youths and women invest in our country.

She adds the restaurant that employed nine staff will now provide jobs to 20 Fijians which is the best part about it. She says this is why the Fijian Government gives so much attention to the promotion of small businesses.

Meanwhile National Federation Party MP and Samabula resident, Lenora Qereqeretabua who was also present at the event says she considers herself as a Zamzam family member as they live in the same area and go to the restaurant many times.

Qereqeretabua says that she is amazed about Khatoon’s success as she has achieved a lot from selling tea at the market to opening a major restaurant.