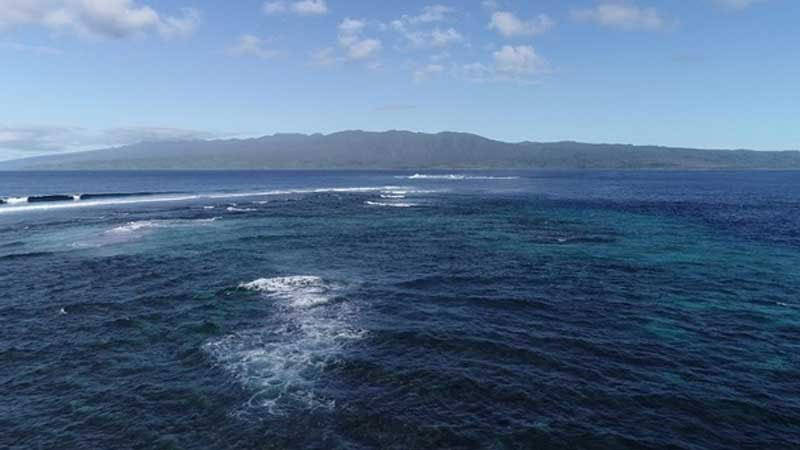 Following the response of the villagers in Taveuni during consultations on an Environment Impact Assessment, the World Wave Project will not be considering any further investment in Fiji.

On the project in Qamea, the World Wave Project had earlier said re-shaping is proposed in the shallow areas of the reef and following the outcomes of the independent ecological investigations, the sites selected had very little marine life.

They say they were somewhat surprised by the public meeting in Naselesle on Taveuni.

World Wave Project says it was made clear at the meeting that the landowners did not want the project to proceed due to concerns of the effects on fishing opportunities.

They further say they respect the decision of the landowners and will not proceed with the Environment Impact Assessment application.

World Wave Project adds following the results of the marine resource study early this year which found that environmental impacts to the 2 potential sites for developing surf breaks would be short term, further communications between the village leaders and the Environment Impact Assessment consultants for the project indicated a desire to formally meet and discuss the positive aspects of the project.

The death toll has risen to 100 people after a mosque suicide bombing which targeted policemen in the city of Peshawar in Pakistan. The mosque is ... 30 minutes ago