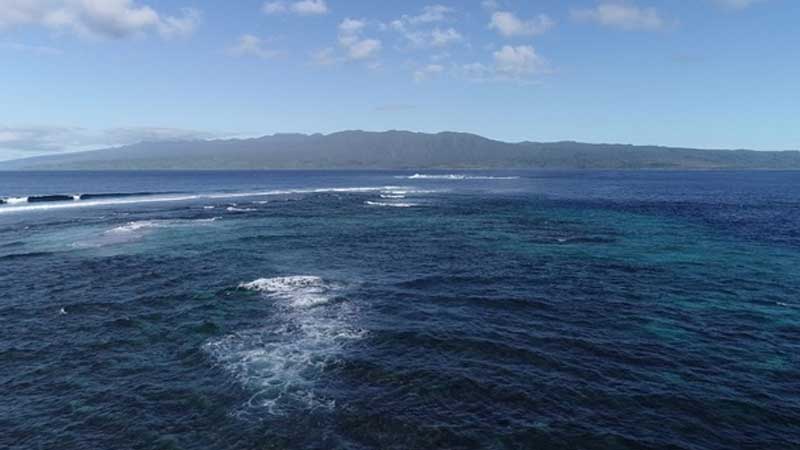 The Department of Environment stresses that no plans for the construction of the World Wave Project off the island of Qamea in Taveuni will be allowed until a rigorous Environmental Impact Assessment is conducted.

On the project in Qamea, the World Wave Project says re-shaping is proposed in the shallow areas of the reef and following the outcomes of the independent ecological investigations, the sites selected have very little marine life.

They say the project first identified eleven potential sites based on location and exposure to waves.

They say the aim is to disturb as little marine life as possible.

World Wave Project adds a key component of the investigations has focused on identifying suitable sites that are of relatively low ecological value and the overarching vision is to undertake all activities sustainably.

The Environmental Impact Assessment is currently being completed by independent consultants.

According to the Department of Environment, it has not approved any plans or projects to demolish reefs for the World Wave Project.

Minister Mahendra Reddy says they are yet to receive any Environmental Impact Assessment Reports regarding the project.

Reddy says the Ministry is unable to comment any further until the Environmental Impact Assessment report is reviewed and thoroughly assessed.

He says this assessment process includes extensive community consultations with all stakeholder groups.

Reddy adds the Environment Impact Assessment reports will also be subject to a thorough review and investigation by external experts before a decision is made on the project.

He says any questions or concerns raised will be answered after this process is concluded.