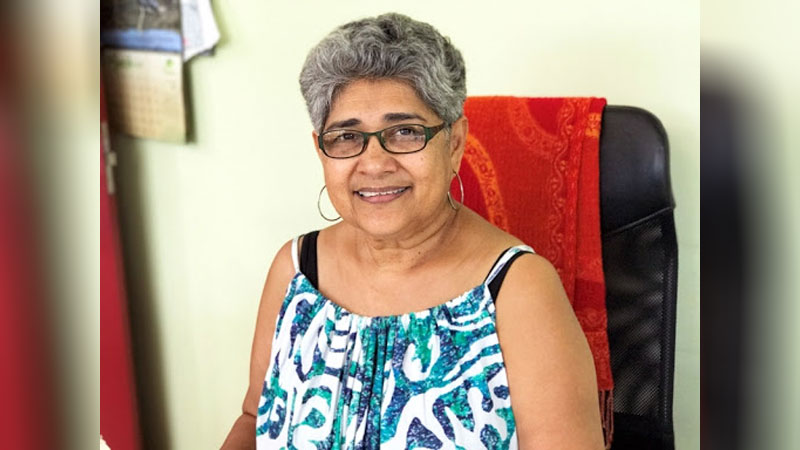 There is widespread condemnation on social media and from Fiji women’s rights groups and activists against people that are hurling racist remarks and calling for the rape of people raising their concerns about convicted rapist Amenoni Nasilasila who is training with the Namosi rugby team.

One woman who shared her story as a rape survivor was attacked on Facebook by a man who called for her to be raped again.

Police have confirmed that the woman has filed a complaint and investigations are continuing.

Another man who has been publicly voicing his concerns from the start has also been subjected to racist name-calling and remarks on social media. He has also been sworn at and body shamed.

The man has confirmed to Fijivillage that he is yet to file a complaint but is planning to do so soon.

She says 90 percent of rape cases do not see the light of the day because of this kind of behaviour.

Another person that has spoken out about the issue is NFP parliamentarian Lenora Qereqeretabua.

In a Facebook post, Qereqeretabua said the kinds of swears and profanities aimed at the man has shown her how difficult it is for some of the indigenous Fijians to have a civilized conversation about something as serious as rape and punishment when rugby is in the mix.

She asked what if the mothers, wives, sisters, or daughters of those attacking the man were raped.