Wherever Nawaikula went, he would return home to Koronivia - Aslam

Wherever Nawaikula went, he would return home to Koronivia - Aslam 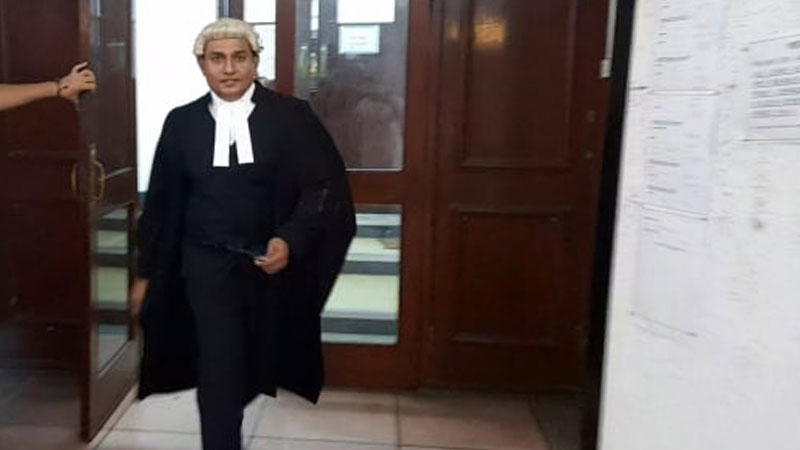 FICAC Deputy Commissioner, Rashmi Aslam has told the court that the evidence shows that SODELPA MP Niko Nawaikula does not live in Buca Village and wherever he went, he would return home to Koronivia.

While making his closing submissions in the Suva High Court this afternoon, Aslam says their chart and call records show that 18 percent of the times, Nawaikula lived in Buca Village and 82 percent in Koronivia.

Aslam says never once did Nawaikula change his residential address to Buca even when he was renewing his driver's license and changed his voter card.

Nawaikula allegedly falsely stated that his permanent place of residence was in Buca village, Buca Bay and allegedly obtained $20,201.35 in parliamentary allowances between August 2019 and April 2020.

He is charged with one count of Giving False Information to a Public Servant and one count of Obtaining Financial Advantage.

A man guilty of raping his stepdaughter will be sentenced by Justice Daniel Goundar today. He was found guilty of two counts of rape. It was ... 25 minutes ago