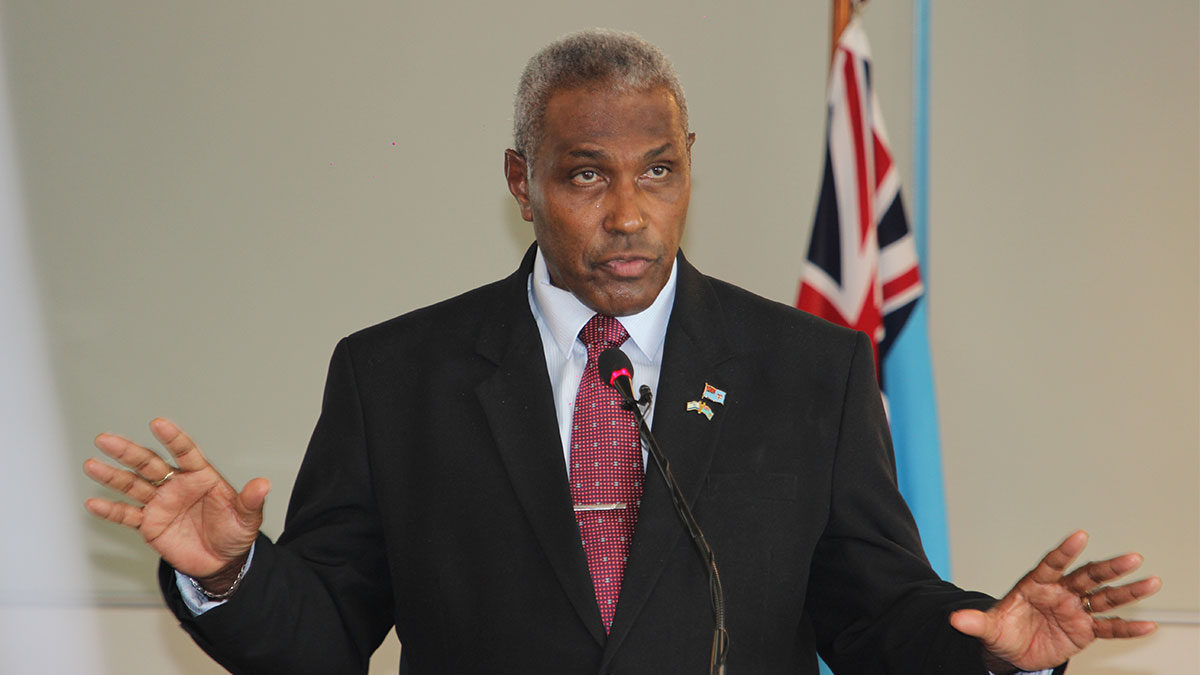 Attorney General, Siromi Turaga says the matter regarding the coalition government not having complete trust in the Commissioner of Police as expressed by the Minister for Home Affairs, is before the Constitutional Offices Commission.

Questions have been raised on how the coalition government is approaching the matter as there have been some complaints filed with the Police against the former Attorney General, Aiyaz Sayed-Khaiyum and former Prime Minister, Voreqe Bainimarama.

Turaga says any concerns regarding the Police Commissioner will be dealt with by the Commission.

While responding to Aiyaz Sayed-Khaiyum’s complaints that the Minister for Home Affairs, Pio Tikoduadua called on the Commissioner of Police, Brigadier General Sitiveni Qiliho to resign as he had no confidence in him, Turaga says as an elected official, and Cabinet Minister assigned with ministerial responsibility for the Police Act, that is the prerogative of the Minister.

He says it is common sense that the Minister must have confidence in the officials who implement the laws in his ministerial assignment.

However Turaga says unlike the FijiFirst Party, which removed a number of Police Commissioners including Commissioner Ben Groenewald, and other senior officials like the Solicitor General, Sharvada Sharma and Government Statistician, Kemueli Naiqama arbitrarily, the Minister for Home Affairs has referred the matter to the right body, the Constitutional Offices Commission. 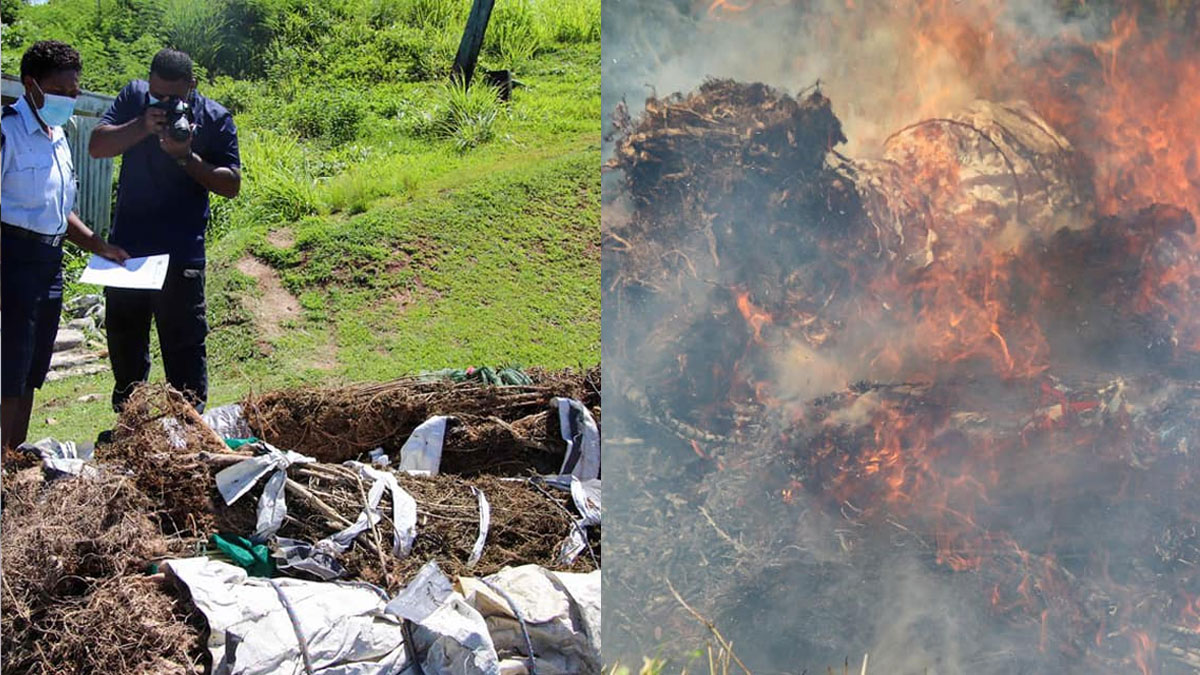 Close to a ton of marijuana that was uprooted from 7 farms in Kadavu were destroyed in accordance with approved court destruction orders. Chief ... 33 minutes ago