The way some officers answer calls is pathetic - Tudravu

The way some officers answer calls is pathetic - Tudravu 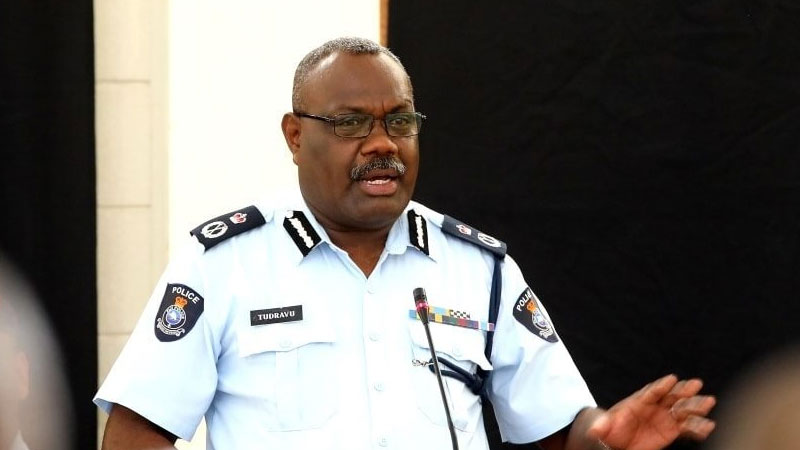 Acting Police Commissioner Rusiate Tudravu has raised concerns regarding the attitude of some officers when answering phone calls and attending to reports.

While speaking to officers participating in the Fiji Police Force Customer Service Training of Trainers Workshop, Tudravu says he often calls Police Stations and the manner in which officers answer calls is really pathetic.

Tudravu says sometimes the phone is not even answered and this has been on their radar for some time now.

The Acting Commissioner has also told officers that wearing the uniform makes them a servant of the people and not some chief of a village.

Tudravu has told the officers that there has been a lot of negative comments against them in the last four months and there is a standard which is required of them.

He says officers must remember that it is the people who pay for their salaries and the Police Force exists because of them.

The two day workshop is to address the service delivery of Police, as there has been a rise in cases of alleged police brutality and misconduct of officers recently.