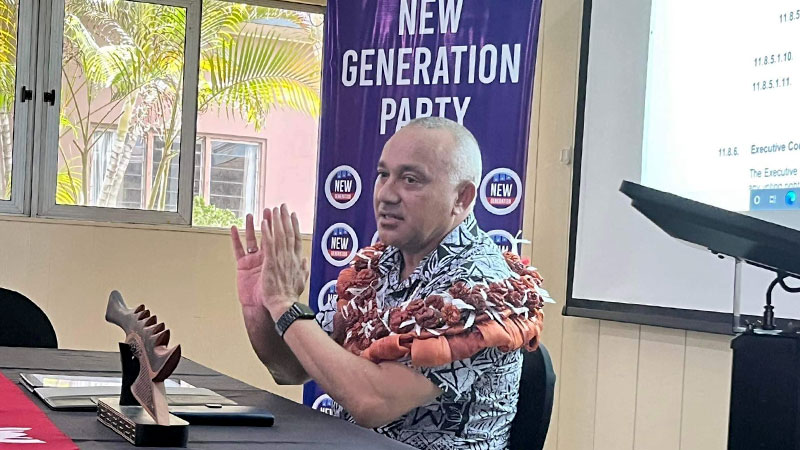 We will try to bring back or recreate the structure of the organisation for the iTaukei but not bring back the Great Council of Chiefs.

This was highlighted by the Acting Party Leader of the New Generation Party Varinava Tiko during the Citizen’s Constitutional Forum’s Public Panel Discussion.

Tiko says this will allow the iTaukei to take their issues up following the proper channels and be heard in government.

He says they are also looking at the re-establishment of the Multi-Ethnic Affairs Department so that other ethnic groups can be heard.

Tiko says although we are all humans, we have different cultural values that affect our coexistence.

He also highlighted that they also want to have designated areas of protest like Sukuna Park.

He says if a new political party comes into power and does not manage the stress and frustration in everyone, it will be better if the current government continues.