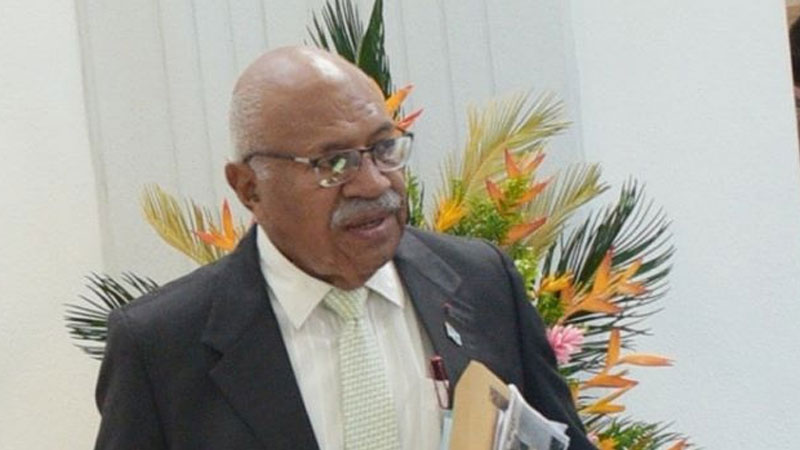 He says these grievances are still on the table.