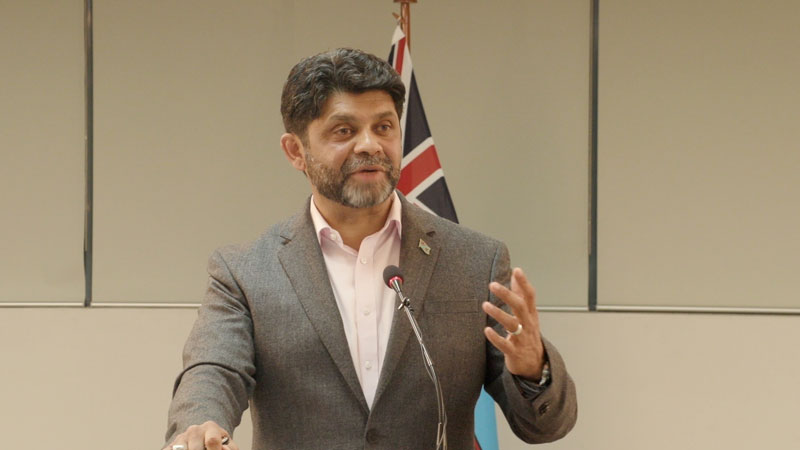 Acting Prime Minister and Minister for Elections, Aiyaz Sayed-Khaiyum says they will not reveal the date of the next general elections nor have they determined when it will be held.

Sayed-Khaiyum highlighted this in a press conference on Saturday night when questioned if the general elections will be held this year.

He says the constitution provides that a government must serve at least 3 and half years and not more than four years.

He says the general elections can be held at anytime from the 9th of July this year to early January 2023.