We will bring back Prof. Ahluwalia and make sure Prof. Brij Lal’s ashes comes back to Tabia - Rabuka

We will bring back Prof. Ahluwalia and make sure Prof. Brij Lal’s ashes comes back to Tabia - Rabuka 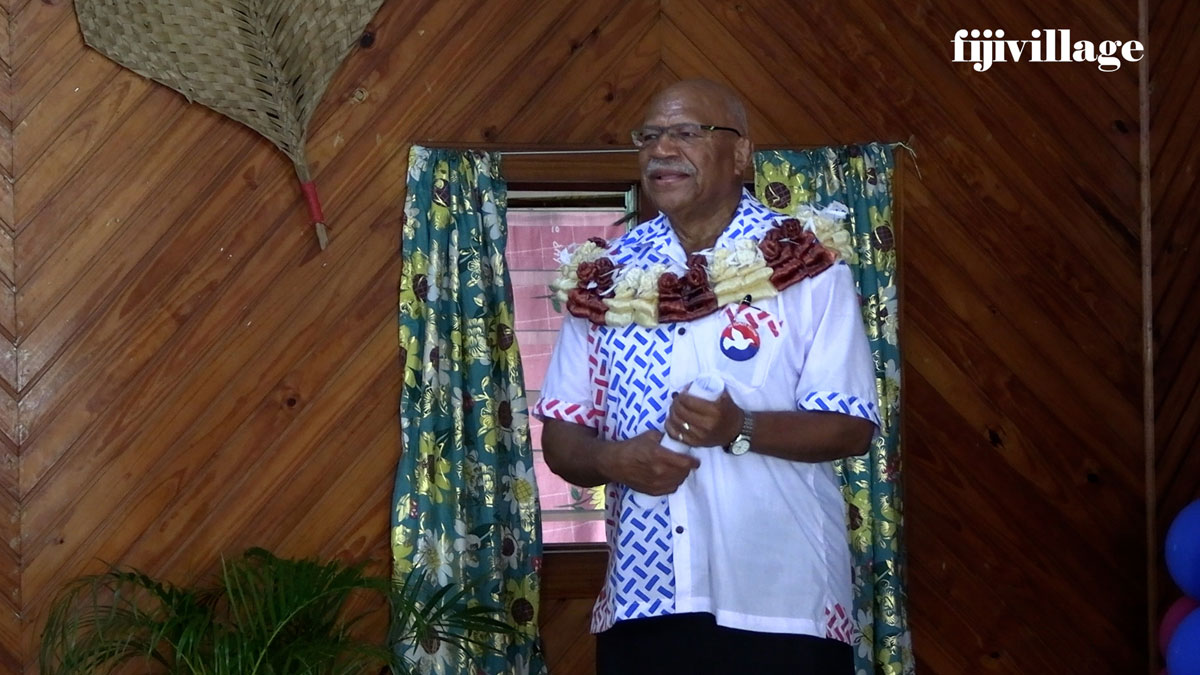 People’s Alliance Leader, Sitiveni Rabuka says if they come into Government, they will welcome University of the South Pacific Vice Chancellor Professor Pal Ahluwalia back to Fiji and will make sure Padma Lal, the widow of the late and famed historian, Professor Brij Lal, is able to bring the ashes of her husband back to his original home in Tabia, near Labasa.

While speaking at the launch of the party’s manifesto in Namoli Village in Lautoka, Rabuka says they all recall with shock and deep embarrassment how Professor Ahluwalia was bundled out of the country in a Gestapo-style night raid on his home on campus.

He says this was the head of the premier university for Fiji and the region, which provides higher education for many thousands of our young people.

The former Prime Minister says nothing like this had ever happened in our part of the Pacific and it was damaging to Fiji and our island neighbours.

He adds he speaks for many thousands of Fijians when he describes what happened to the Vice Chancellor as unlawful, despicable and disgracefully un-Fijian.

Rabuka says true Fijians do not treat guests in our country that way and be assured, it was not them who did this.

On winning government, the People’s Alliance pledge to the people, that they will thoroughly review the FijiFirst immigration blacklist.

According to the party’s manifesto, they will commence paying USP grants in the first 100 days after coming into Government.