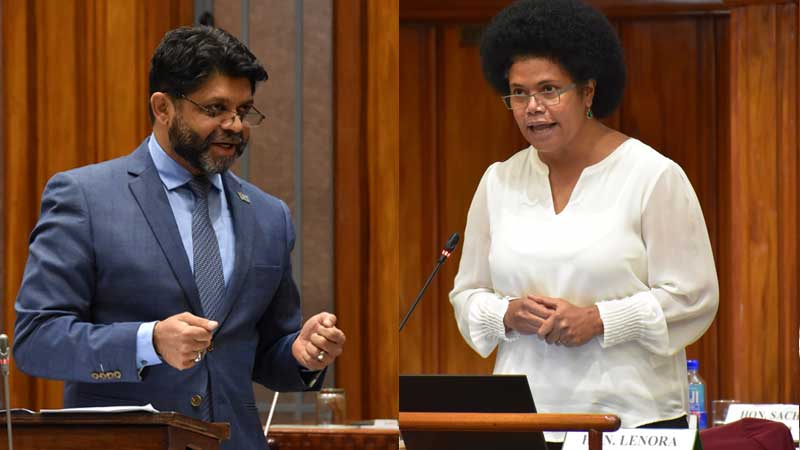 Attorney General and Minister for Economy Aiyaz Sayed-Khaiyum says they want the industrial hemp sector to replace the illicit agriculture sector and they will also need to look at the law.

While responding to a question by NFP MP Lenora Qereqeretabua where she asked Sayed-Khaiyum to inform Parliament who will carry out the study into industrial hemp as outlined under Head 50 of the 2021-2022 Budget Estimates, Sayed-Khaiyum says they have to look at the laws because the current Illicit Drugs Control Act has a very wide coverage of cannabis.

Sayed-Khaiyum adds even if you want to grow hemp with low levels of Tetrahydrocannabinol or THC it will still be illegal.

THC is the substance that's primarily responsible for the effects of marijuana on a person's mental state.

Sayed-Khaiyum says in order to be able to look at where is the best place to plant industrial hemp, when to plant it, they need to look at the markets as to who will buy it, where they can sell it and the climate and soil requirements.

He says they will have to work with the Agriculture Ministry and also look at not interfering with the other agricultural produce.

The AG also says there was an Asian Development Bank report in 2004 that talked about industrial hemp being an alternative form of agricultural produce from Fiji.

Sayed-Khaiyum adds industrial hemp is different from medical hemp and is hailed as a wonder plant due to its estimated 25,000 different uses.

He says if they do get into industrial hemp they will work with relevant agencies to ensure that they comply with international standards.

Sayed-Khaiyum further says more than 30 countries are permitting farmers to grow industrial hemp as an agricultural commodity to be sold on the world market.