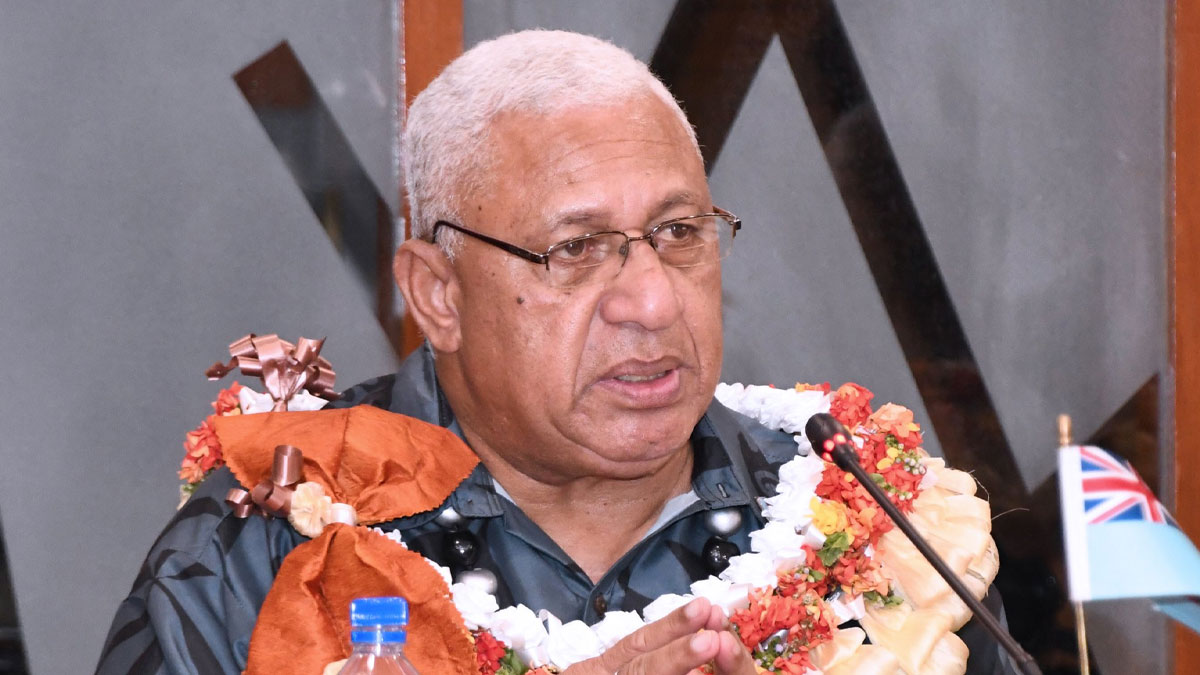 We simply cannot settle for anything less than the survival of every Pacific Island Country and that requires that all high emitting economies implement science-based plans to decisively reduce emissions in line with the Paris Agreement’s 1.5-degree temperature threshold.

He says throughout every meeting and discussion he has held this week, he has been clear and consistent in their ask for more ambitious climate commitments.

Bainimarama says this requires that the Pacific end their fossil fuel addiction, including coal.

He adds they also discussed the position taken by the Government of the Republic of Kiribati and reaffirmed the collective agreement to continue to dialogue with Kiribati to find a resolution to this impasse.

The Prime Minister says he will continue to work in the coming weeks and months together with Forum Leaders and the Secretary-General on this matter.

Bainimarama confirmed they have reached a resolution on the withdrawal of other Micronesian family members, which is now entitled the Suva Agreement where 17 of the Forum Leaders have signed this document