We need to build stronger classrooms and quarters - PM

We need to build stronger classrooms and quarters - PM 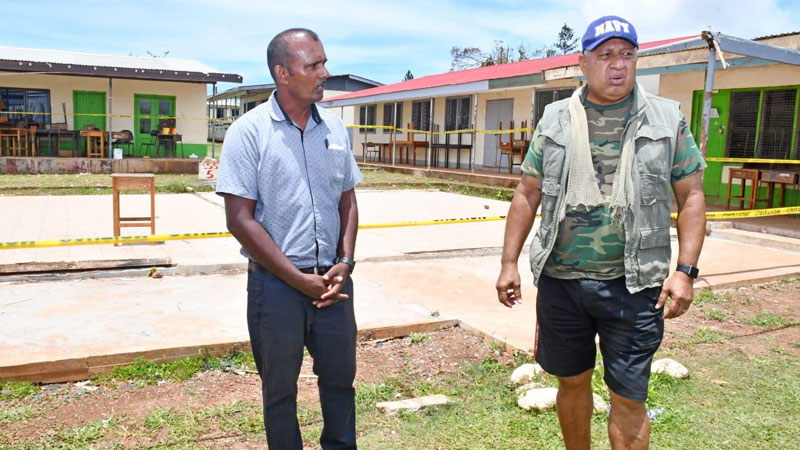 Prime Minister Voreqe Bainimarama says in the next few weeks they will be looking at the need to build stronger classrooms and teachers quarters.

Bainimarama highlighted this while on his three-day tour in Northern Division visiting schools that were damaged during Tropical Cyclone Yasa.

Bainimarama says the Fijian government cannot thank the Australian Defence Force enough with the timely assistance that they have rendered to the affected areas.

He also praised the work of the villagers who are assisting with the clearing of debris.

The Prime Minister thanked UNICEF for the provision of tents and other school materials that they have provided so far.