We have outsourced work before, CFL ran the story without getting comments from us - AG

We have outsourced work before, CFL ran the story without getting comments from us - AG 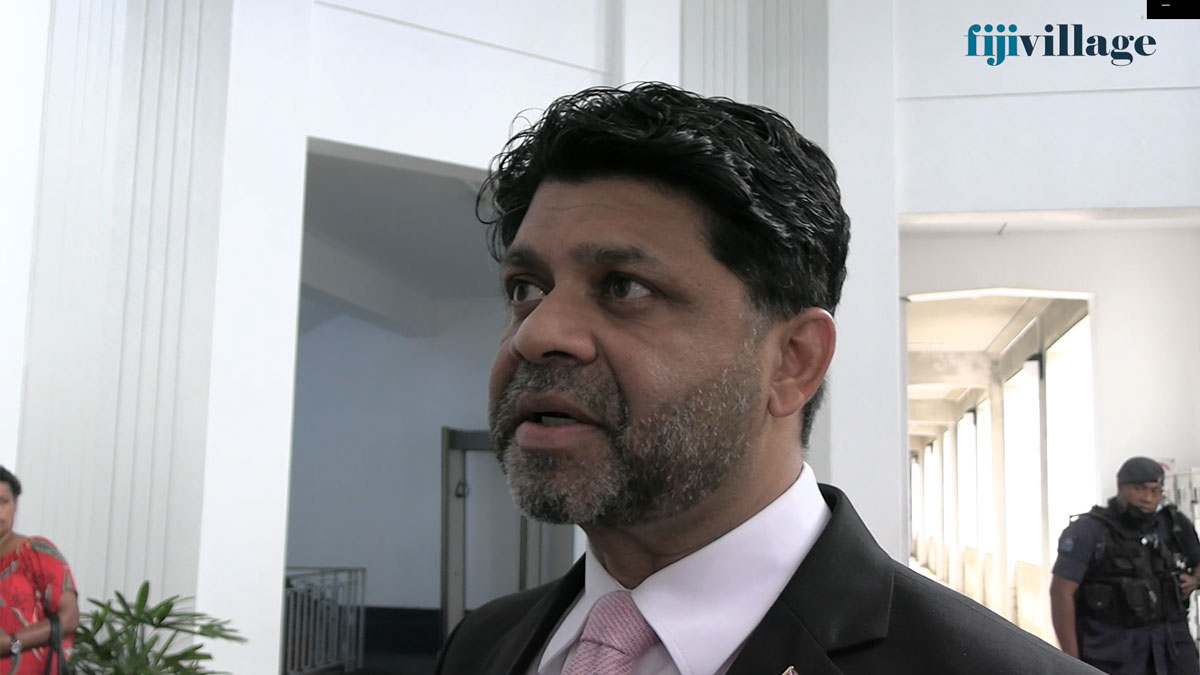 Attorney General Aiyaz Sayed-Khaiyum says they have outsourced work before too when they had lawyers in the Solicitor General’s Office and Communications Fiji Limited decided to run the story yesterday without getting comments from them.

National Federation Party MP Lenora Qereqeretabua had questioned in the budget committee of supply yesterday as to which allocation the Office of the Attorney General is using to pay R.Patel Lawyers for legal representation.

Qereqeretabua says she asked the question because almost all legal cases involving the Government is being handled by R.Patel Lawyers, specifically Devanesh Sharma and Gul Fatima.

When asked by fijivillage, Sayed-Khaiyum says CFL did not bother to report the fact that they still outsourced to Adish Narayan and various other people even when former Solicitor General Sharvada Sharma was there.

He says CFL is completely complicit with this.

fijivillage confirms that we sent questions to the Attorney General and the Acting Solicitor General on 15th February 2022 and then sent follow up questions on 17th May 2022.

They did not respond.

The issue was covered yesterday when it was publicly discussed in the committee of supply in parliament.