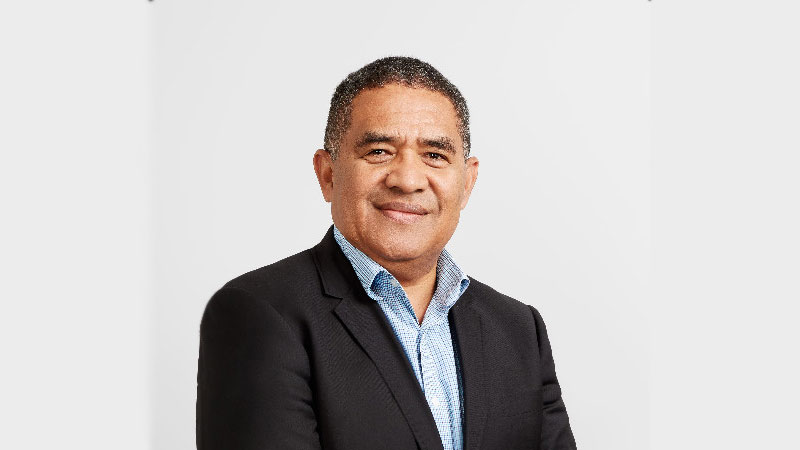 Lyndhurst Group of Companies says their factory at the Kalabu Tax Free Zone did not defy the Ministry of Health business shut down order from Monday, 26th April as was suggested by a journalist during the press conference on Monday 3rd May.

In a statement the CEO of the company Rokoseru Nabalarua says work on their factory floor ceased as directed by the Fijian Government on Sunday 25th April and by Monday 26th April, all their employees including their factory workers and patient number 113 were directed not to come to work.

Nabalarua further says after applying and obtaining official permits from the Fiji Police Force on Monday 26th April and the Ministry of Health on Wednesday 28th April, less than 3% of their employees who are classified as critical workers which included internal security officers were at work that week to complete urgent administrative and operational matters before the Ministry of Health ordered a complete shutdown on Thursday, 29th April, and they have been adhering to the mandatory 14-day isolation period at their respective homes ever since.

He adds they also want to correct the inaccuracies reported in one of the newspapers on Tuesday, 4th May that a staff member from one factory was fraternizing with a staff of a neighbouring factory.

Nabalarua says the fact of the matter is that their staff member and a staff member of a neighbouring factory share the same home and work bus.

Nabalarua says they would like to express its utmost thanks and gratitude to all the frontline workers who have been working hard over the recent weeks in the all-important and life-saving fight to contain and free the country of COVID-19.