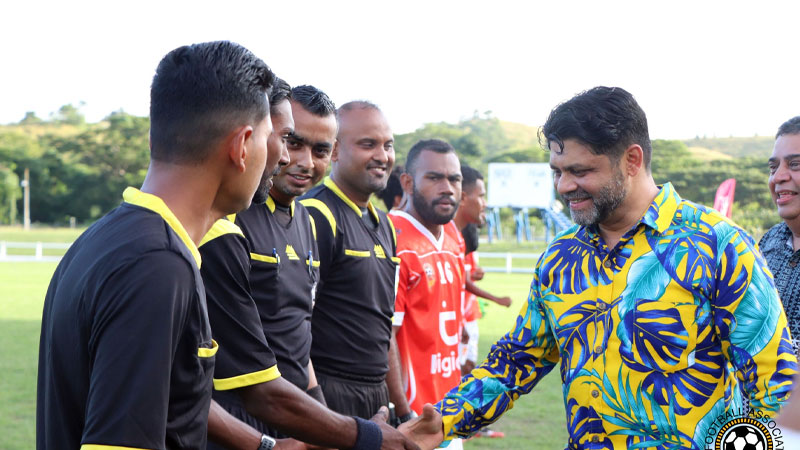 We need to take a more professional approach to sports.

This was highlighted by the Attorney General Aiyaz Sayed-Khaiyum while officially opening the Digicel Fiji FACT.

Sayed-Khaiyum says the Fijian Government is focused on developing sports in Fiji adding not only for entertainment but also as a career path.

He further says they believe that football has got lot more potential than we currently have.

Sayed-Khaiyum also paid tribute to people who work behind the scenes and help teams at club level.