We are yet to see how the AstraZeneca vaccine will hold up 1 year after being fully vaccinated – Dr. Waqainabete

We are yet to see how the AstraZeneca vaccine will hold up 1 year after being fully vaccinated – Dr. Waqainabete 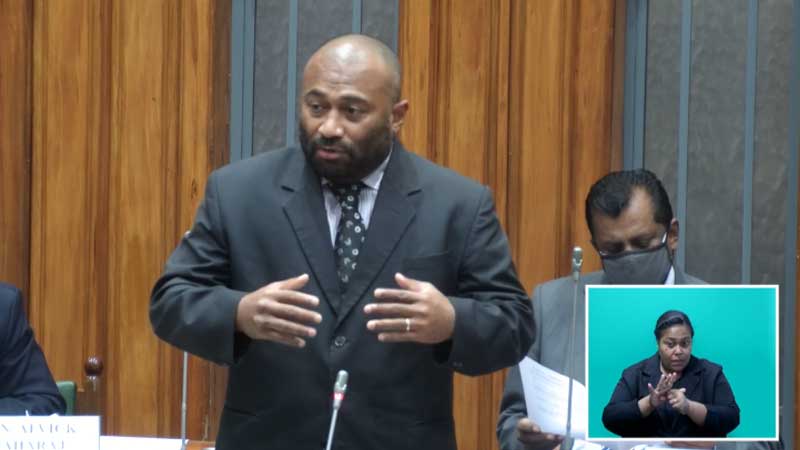 Minister for Health, Dr. Ifereimi Waqainabete says there continues to be research and also follow up however, they are yet to see how the AstraZeneca vaccine will hold up in a person one year after being fully vaccinated.

He stated this after SODELPA Leader, Viliame Gavoka asked whether we will be looking at a third jab for COVID-19.

Dr. Waqainabete says there was a study done in the UK where they looked at 745,000 individuals and whether they needed a booster dose. He says it was found that maximum protection is through AstraZeneca.

The Health Minister says six months after being fully vaccinated, people still have very high levels of protection against hospitalisation and death.

He says though it may seem that other vaccines may have dipped a little bit in terms of protection, AstraZeneca held its own.

Meanwhile, when questioned by SODELPA MP, Mitieli Bulanauca, Dr. Waqainabete confirmed the post mortem was not conducted for majority of the people who died from COVID-19 as there was a risk to the people who would have conducted this exercise.

He says instead, there was thorough investigation of patients’ folders and admission to ascertain whether they died due to COVID-19.