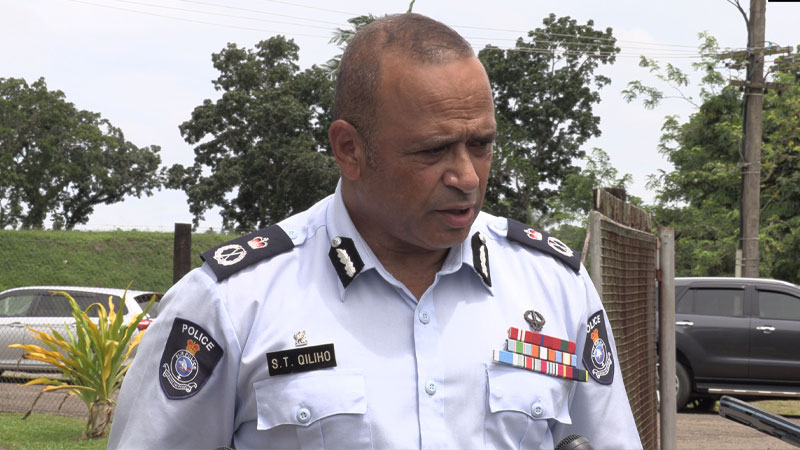 Police Commissioner Brigadier-General Sitiveni Qiliho met with investigators and their US counterparts today in relation to the Russian superyacht Amadea docked in Lautoka.

The superyacht belongs to Russian billionaire Suleiman Kerimov who has been sanctioned by the US, UK and EU.

Qiliho says they are working with the US government in relation to the issue.

The Police Commissioner also confirms the crew remain onboard at the Lautoka Wharf as the investigation continues.

The yacht arrived into the country on Tuesday and is docked in Lautoka.

The Fiji Revenue and Customs Service says they are providing full support to the Fiji Police Force, as the lead agency, with all matters in relation to the Amadea.

The NZ Herald reports that the sanctioned Russian oligarch's superyacht is reportedly refuelling in Fiji this week before returning to its homeport.

It is unlikely the owner is on board.