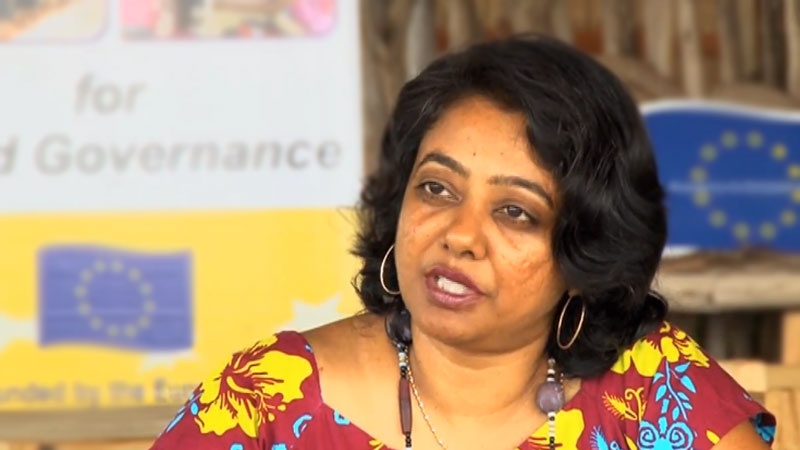 The CEO of FRIEND Fiji, Sashi Kiran is calling on people who are able to help others to do so, as they are seeing painful stories of people in need of food and even clothes on a daily basis.

Kiran says in one of the cases, there was a couple who was employed in the tourism industry prior to the pandemic, and the husband then suffered a stroke early this week.

Kiran says he is now bedridden and both are now unemployed.

She says an urgent call from the couple was made to FRIEND as they needed to feed their 5 children.

Kiran says in another case, there was a 35-year-old man who had 9 dependents, has lost his job, and had his feet amputated.

She says a security guard who also lost his job now pushes a wheelbarrow to support his wife and 4 children.

Kiran says there are a lot of single parents and people living with a newer disability like stroke and amputation.

She says in Lautoka they are seeing cases of people taking up casual work in the cane field during the harvesting season but they are not working now and are struggling to provide for the family.

Kiran says many of the people who relied on the tourism sector were relying on FNPF or the $360 Government Unemployment Assistance.

FRIEND Fiji has also confirmed that Vani Gonerogo and her husband who cut cane during the season have not been able to find any employment and are struggling in poverty.

They say the couple has their backyard garden as their only source of food for their 4 kids and when the family was in desperate need of food, their team arrived assisted with basic food items.

If you want to assist these families, you can contact FRIEND Fiji on 8983183 or friend@connect.com.fj