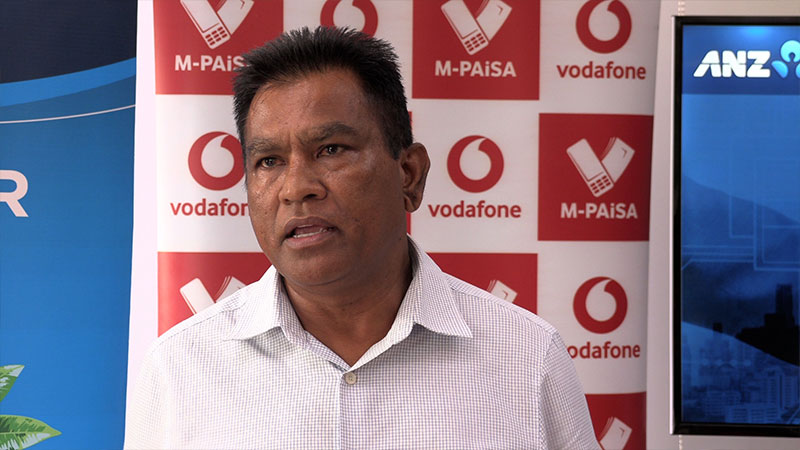 Vodafone Fiji's Head of eCommerce and Digital Payments, Shailendra Prasad says every month, they are now processing about $250 million worth of M-PAiSA transactions.

Prasad says they also get close to $25 million in international money transactions from 94 countries around the world.

Prasad also says a lot of people are not able to open up bank accounts because they may need many requirements.

He adds for M-PAiSA, the sim registration is sufficient enough to start an account.

Prasad further says many people use most of their wages or salary in some sort of payment and all these are now available on M-PAiSA.

He also highlighted that there is no fees for keeping money in M-PAiSA.

Meanwhile, people will now be able to transfer money from their ANZ accounts direct to their MPAiSA accounts after they partnered to launch the service.

Westpac, Bank of Baroda and HFC have also partnered with Vodafone’s MPAiSA services.