We are in no way or have ever been affiliated with Dun & Bradstreet, stop the fake news – Walesi

Qereqeretabua says she will be responding later

We are in no way or have ever been affiliated with Dun & Bradstreet, stop the fake news – Walesi

Qereqeretabua says she will be responding later 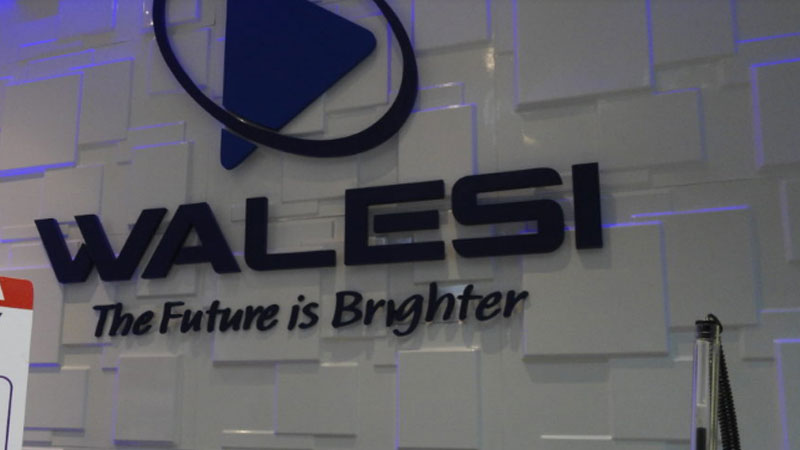 Walesi Fiji Limited says they are in no way, or have ever been affiliated with Dun & Bradstreet.

This comes after the National Federation Party Vice President and MP Lenora Qereqeretabua’s statement on why is Walesi’s modelled revenue listed to be USD$14.58 million, equivalent to around FJD$30 million on Dun & Bradstreet.

In a statement, Walesi says Dun & Bradstreet, where the NFP MP got her misinformation from, is a type of website that independently gathers data online to list firms in an online directory.

They say not only has Walesi never contacted or dealt with them in any capacity, but the information on the website is incorrect, as they have not supplied them with any information.

Walesi says to put this into context, Google, through its own data gathering, has listed the Walesi headquarters on Google Maps – and is Qereqeretabua now going to ask why Walesi is affiliated with Google.

They say these are silly statements that continue to distract organisations like Walesi from doing their jobs.

Walesi says they are baffled at Qereqeretabua’s comical allegations first published on the NFP Facebook page and later in traditional media, which were so outrageous that they were not sure whether to respond.

They say the NFP MP also comically asked why Walesi’s principal contact on the site is Walesi Board Chairman Robert Khan, but these are assumptions made by the website.

Walesi has also urged politicians to be responsible and not to spread misinformation.

They also urge Qereqeretabua to refrain from using the first Google search result she gets to make baseless claims.

When questioned on Walesi considering legal options, Qereqeretabua says she will be responding later.