We are highlighting shortcomings and not badmouthing the Govt - Gavoka

We are highlighting shortcomings and not badmouthing the Govt - Gavoka 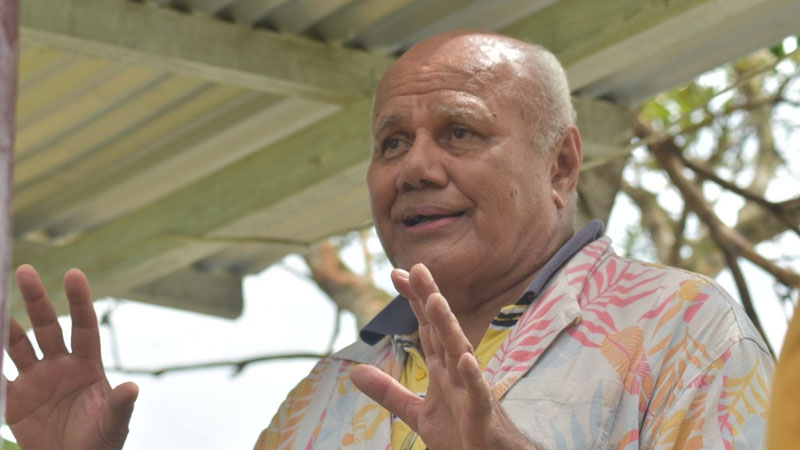 SODELPA Leader Viliame Gavoka says they care about the people and they comment on certain issues because what Government is doing is not effective enough to serve them.

Gavoka says they are highlighting shortcomings and not badmouthing the Government.

He says the Prime Minister should know that they are a political party for the people and they articulate what they know is of concern to the people.

Gavoka says they are concerned that some people can be landowners but they do not have control over their land.

He says without control, ownership is meaningless.

Gavoka says people were not happy about Bill 17 and this showed when they had managed to get 30,000 signatures for a petition to stop the Bill 17 from being enacted in parliament.

The SODELPA Leader also says that they played their part during the peak of the pandemic.