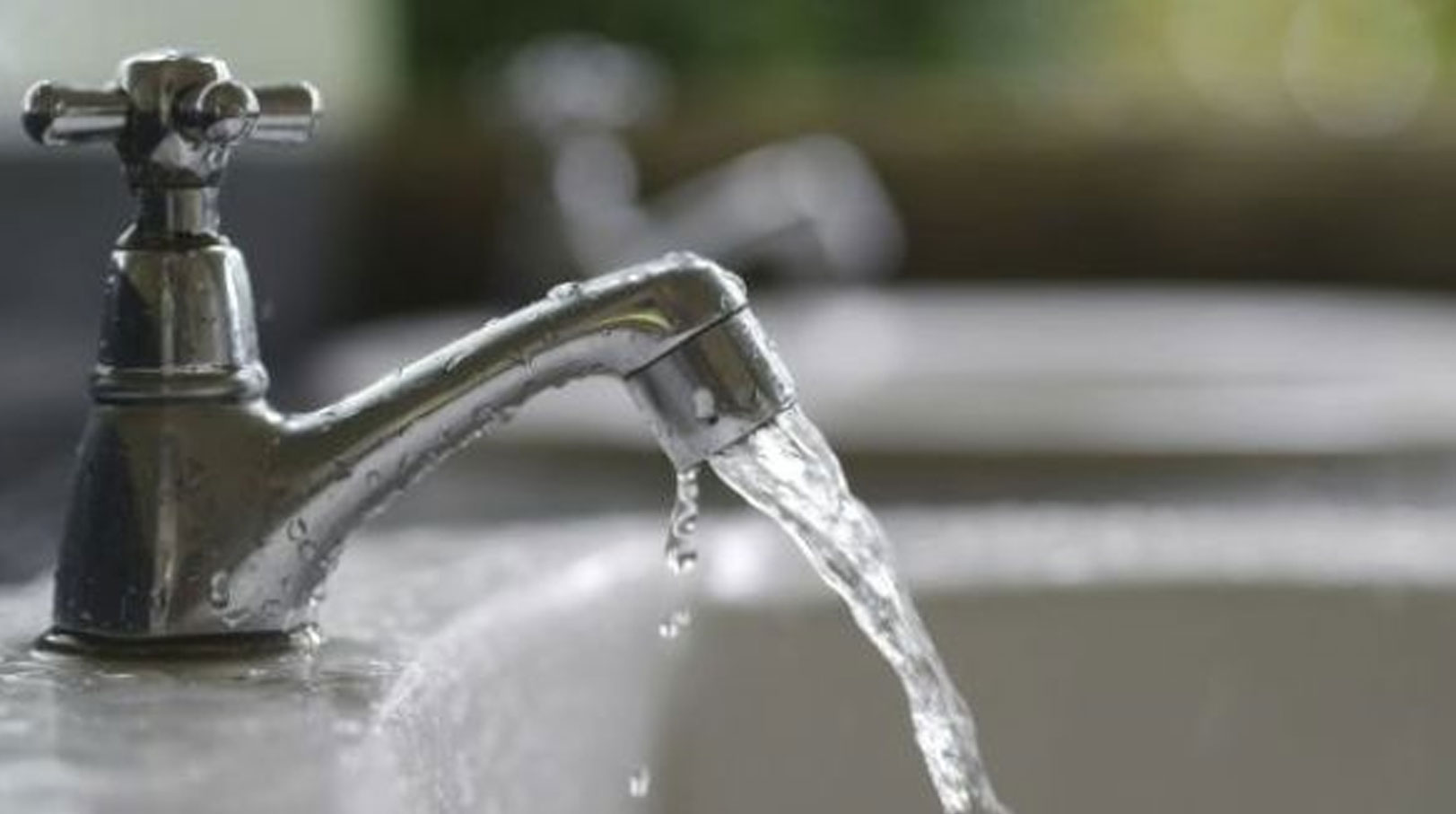 The Water Authority of Fiji says water has been restored to some lower areas after supply disruptions at the Waimanu Raw Water Pump Station, which was caused by uncontrolled electricity fluctuation experienced at the site.

WAF says the restored areas are the lower areas from Tamavua-I-Wai Bridge through to Togalevu Naval Base along Queens Road including all side streets apart from elevated areas.

Supply has been restored to lower Lakeba Street, Namadi Heights including Lower Ragg Avenue, Padam Lala, Salato Road, Tuisawaqa, Salesi Road and all side streets, Rewa Street to Flagstaff Roundabout, including all side streets such as Milverton Road, Alexander Street, and Howell Road, parts of Gaji Road including Jittu Estate.

The Permanent Secretary for the Ministry of Waterways and Environment, Mere Lakeba, says the symposium provides an opportunity for people to ... 8 minutes ago

The Minister for Employment, Productivity and Industrial Relation, Agni Deo Singh, says there were hindrances in the past regarding the Employment ... 14 minutes ago

A father and daughter duo, have enrolled for undergraduate studies at The University of the South Pacific. 47-year-old Ratu Soqosoqo says he could ... 18 minutes ago