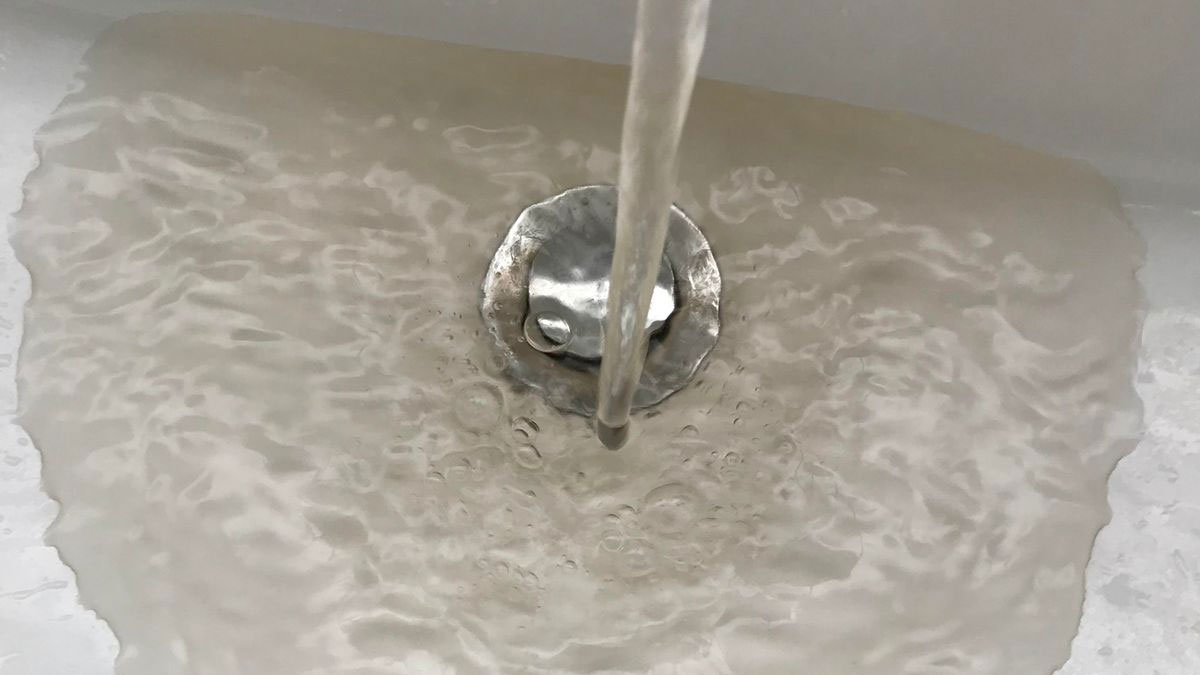 The Water Authority of Fiji says despite the recent temporary water discolouration experienced in some regions in Nadi and Lautoka, the water remains safe for consumption.

The Authority says the issue experienced by customers served by the Vaturu Dam, has now been resolved, and was caused by increased levels of iron in raw water received from Vaturu Dam.

WAF says the recent heavy rainfall into the dam catchment, after the long dry spell, washed sediments rich in iron to the lake.

According to WAF, in response to the increased iron content in the raw water, the treatment process at the Nagado Water Treatment Plant has now been updated to counter this cosmetic issue.

Once the issue was discovered, WAF teams quickly went into action, and discoloured water into the Nadi and Lautoka reticulation was cleared out during the weekend through extensive water sampling and water mains flushing exercises.

The Permanent Secretary for the Ministry of Waterways and Environment, Mere Lakeba, says the symposium provides an opportunity for people to ... 12 minutes ago

The Minister for Employment, Productivity and Industrial Relation, Agni Deo Singh, says there were hindrances in the past regarding the Employment ... 18 minutes ago

A father and daughter duo, have enrolled for undergraduate studies at The University of the South Pacific. 47-year-old Ratu Soqosoqo says he could ... 22 minutes ago