Wastage is leading to a lot of government borrowing – Narube

Wastage is leading to a lot of government borrowing – Narube 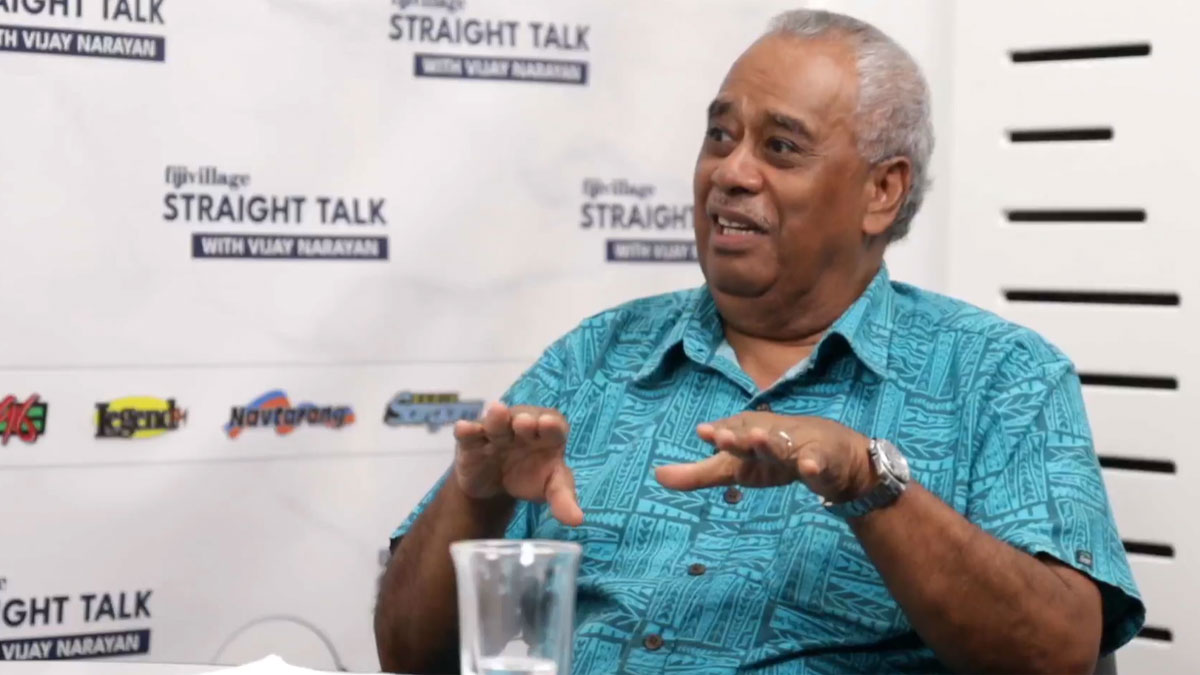 Unity Fiji Leader Savenaca Narube has questioned why do we need to spend more than a billion dollars on a road from Suva to Nadi across Viti Levu when our health system and the people of Fiji are struggling.

While speaking on fijivillage Straight Talk With Vijay Narayan, Narube says this project has just been thrown to muddy the waters and he believes it is a pie in the sky project.

With government debt projected to be about $10 billion, Narube says he has been telling government that their spending is too much and there is wastage of money which is leading to a lot of borrowing.

The former Governor of the RBF says you cannot grow an economy like Fiji on government spending because it leads to debt, adding that increasing debt affects everyone.

He claims based on Unity Fiji’s assessment, they have identified about one billion dollars of wastage in every budget that they can save.

Narube further says to address the issue of wastage they need to be looking at grants that goes to public companies, how efficient are these entities adding they can save about 30 percent of these grants.

He also says they will have less government vehicles.

You can check out the full Straight Talk interview below.