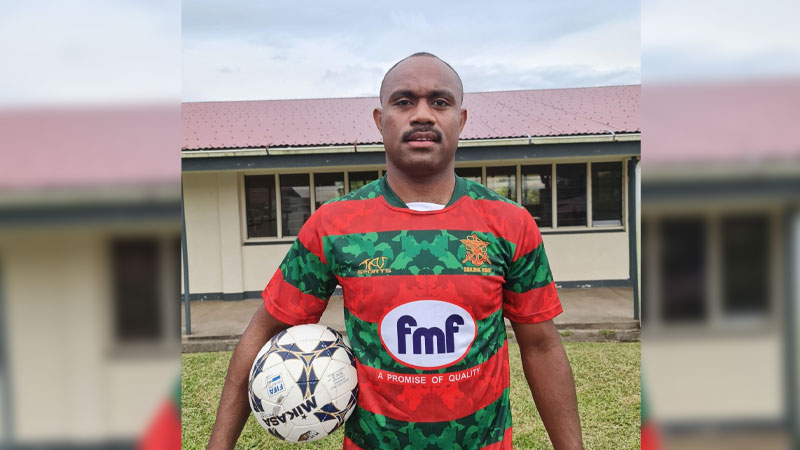 Suva captain Christopher Wasasala will once again lead the RFMF soccer team against Police in the Sukuna Bowl tomorrow.

Wasasala who hails from Kia in Macuata was part of the team that won the Sukuna Bowl in 2018.

The 26 year old says while they respect their opponents, they will play their hearts out for the institution and their families.

The match will kick off at the Fiji Football Academy ground at 10am tomorrow.

The Sukuna Bowl rugby competition will be played at the ANZ Stadium at 4pm tomorrow.