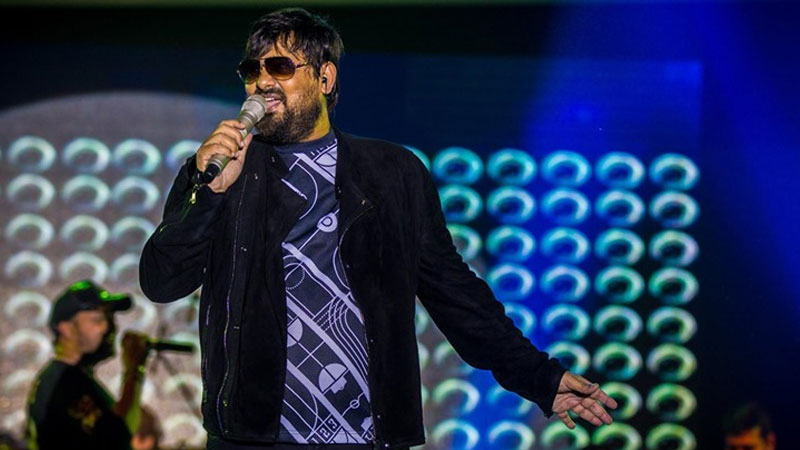 Music composer Salim Merchant says Wajid Khan, of composer duo Sajid-Wajid, had a kidney issue and had a transplant a while ago.

He says Khan was on the ventilator for the last four days after his situation started getting worse.

Merchant says kidney infection was the beginning and then he got critical.

Even though Wajid's untimely demise at the age of 42 comes as devastating news for fans, it has also been reported that the cause of his death is COVID-19 and he was under critical care for the same in the recent days, although this has not been officially confirmed.

They had recently composed the Salman Khan’s single, Bhai Bhai, as well. 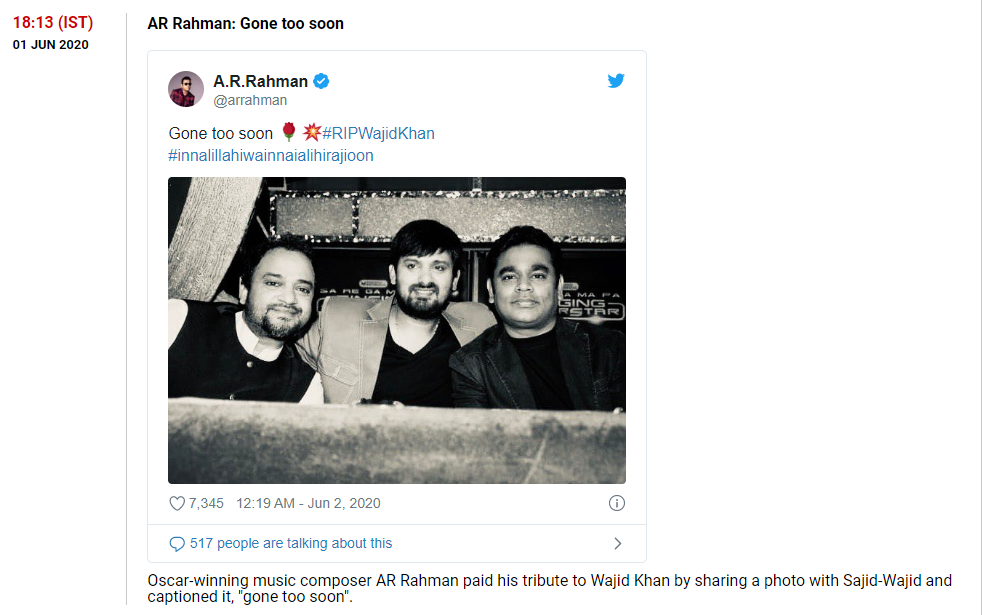 Minister for Economy, Aiyaz Sayed-Khaiyum says calling People’s Alliance “Paap” or “Paapi” is a play of words just like calling someone from... 25 minutes ago
LATEST NEWS

Minister for Economy, Aiyaz Sayed-Khaiyum has confirmed the Ministry of Education is working on some capacity building in terms of technical and ... 35 minutes ago