Waisasa Settlement residents cry out for water and electricity

Waisasa Settlement residents cry out for water and electricity 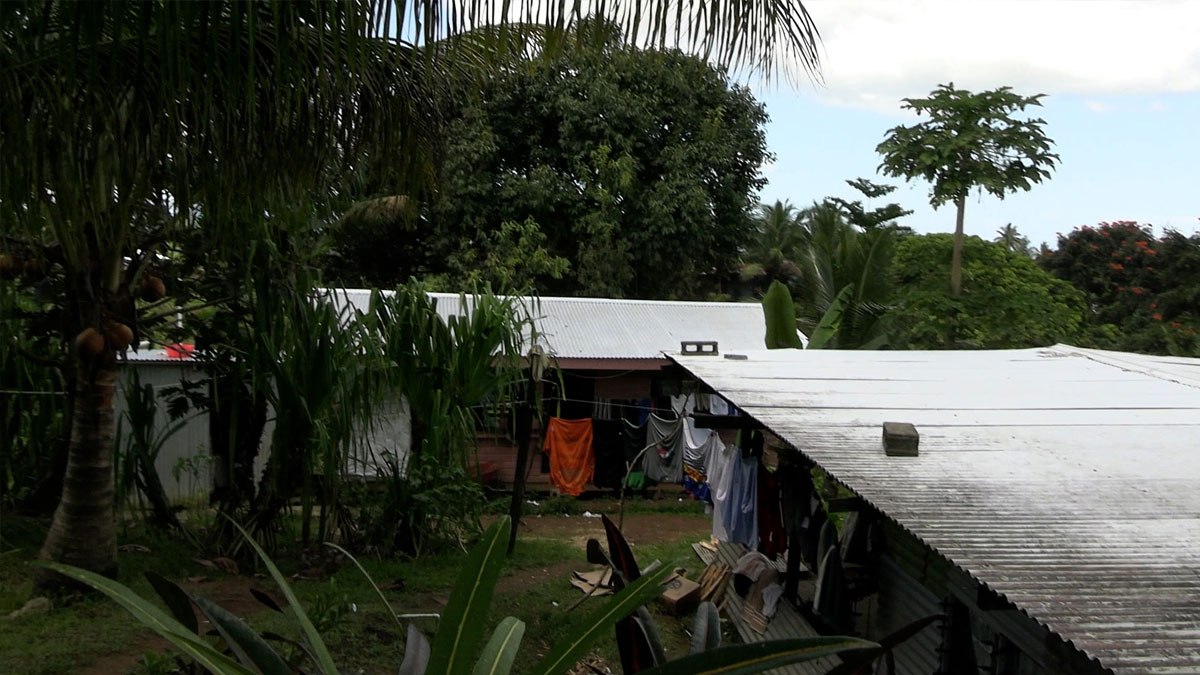 Residents living just twelve minutes drive from Suva City are crying out for proper water and electricity supply to their homes.

LegendFM News spoke to some residents of Waisasa Settlement who say they are really finding it difficult with their children unable to study at night, with some not going to school the next day because their homework is not done.

Some residents have resorted to sharing electricity which has also resulted in short-circuits, and can lead to fires.

A resident that did not wish to be named says that her house has electricity and water connected because they had moved there in 2008.

She also provides electricity to another two houses close by even though she has been warned by EFL, but she says they are her family.

She also shares their water and says that all three families pitch in when the water and electricity bill comes due.

There are some houses in Waisasa Settlement that already have their wiring and meter box done but they have no power.

A resident says they had applied for electricity supply however the landowner had not allowed them.

Another resident Aralai and her family have been waiting for electricity since they applied for government assistance back in 2016.

She says they filled out a form and paid $70 and were promised by a surveying company that by December 2017 they would have their power connected.

Aralai says in 2018 they filled another set of forms with their neighbours but they were told that the government assistance will only be provided from the road and only go as far as 200 metres.

Aralai and her family live 210 metres from the road which is why they missed out.

This story is echoed by many other residents of Waisasa Settlement who say that they just want to have water and electricity like everyone else in Fiji.

We are currently trying to get EFL, WAF, Infrastructure Minister, Jone Usamate and the landowner.