WOWS Kids Fiji collects more than $40,000 through Shave or Save Campaign with 5 Ambassadors

WOWS Kids Fiji collects more than $40,000 through Shave or Save Campaign with 5 Ambassadors 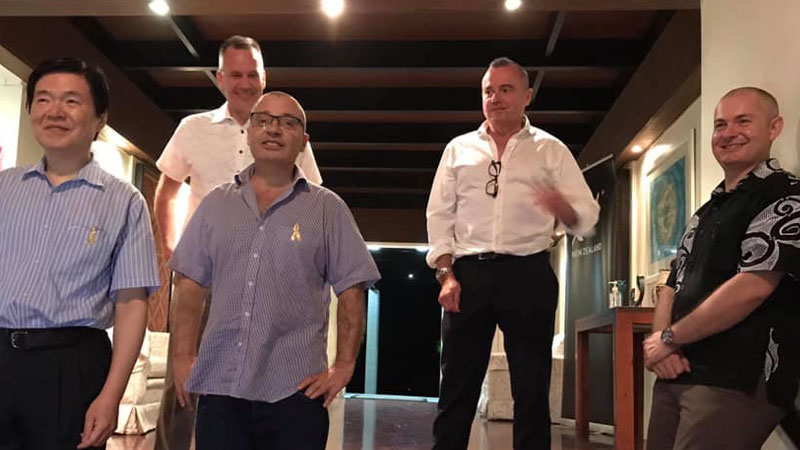 WOWS Kids Fiji has managed to collect more than $40,000 through their Shave or Save Campaign.

14 children have passed away due to cancer this year alone while there are currently 70 children suffering from various types of cancer in Fiji.

WOWS Kids is urging parents to request doctors to get their child tested for cancer if they show symptoms which include continuous unexplained weight loss, headaches which are accompanied by early morning vomiting, increased swelling or persistent pain in bones, lump or mass especially in the neck and abdomen areas, constant infections and whitish eye colour.

People who want to help can contact WOWS Kids on 4503489 to provide much needed urgent assistance.