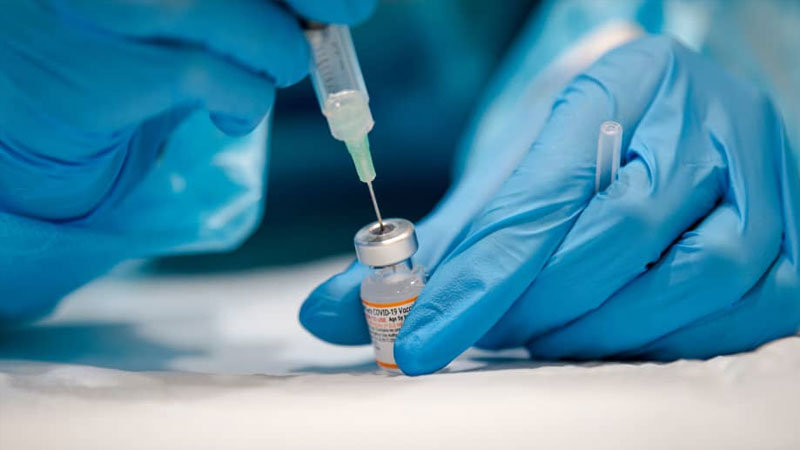 The World Health Organisation has declared a new coronavirus variant to be "of concern" and named it Omicron.

It said the variant had a large number of mutations and early evidence suggested a possible increased risk of reinfection.

BBC News reports it was first reported to the WHO from South Africa on 24th November and has also been identified in Botswana, Belgium, Hong Kong and Israel.

Several countries have banned travel from Southern Africa. It is not uncommon for a virus to change, or mutate, over time. A variant becomes a variant of concern when that mutation might affect things like transmissibility or the effectiveness of vaccines.

In a statement, the WHO said the number of cases of this variant appeared to be increasing in almost all of South Africa's provinces.

The WHO has said it will take a few weeks to understand the impact of the new variant, as scientists work to determine how transmissible it is.

It has warned against countries hastily imposing travel restrictions, saying they should look to a "risk-based and scientific approach".

However, the UK, US, EU countries and Switzerland have temporarily halted flights from some Southern African countries.