WAF study shows biggest consumption of water in households is through showers and water leaks, estimated at 38% and 31% respectively

WAF study shows biggest consumption of water in households is through showers and water leaks, estimated at 38% and 31% respectively 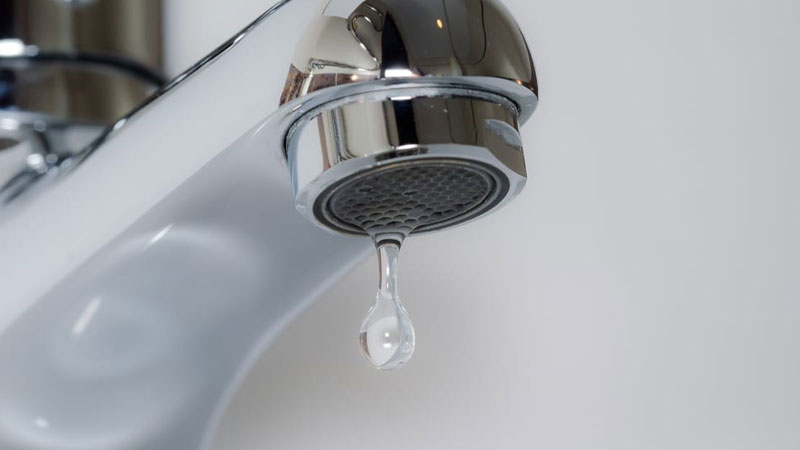 A recent study of residential water usage in Suva conducted by the Water Authority of Fiji’s Demand Management Team has revealed that the biggest consumption of water in households is through showers and water leaks, estimated at 38% and 31% respectively.

The survey further detailed the different areas that the sample of residential customers used their supplied water and it was found that approximately 10% was used by toilets, clothes washers used 5%, taps used 11%, and 5% was used in outdoor activities.

WAF Chief Operating Officer, Seru Soderberg says the most concerning statistic from the whole survey was the estimated 31% of water that gets lost through customer water leaks — leaking pipes, taps, and water cisterns — thousands upon thousands of litres of water are simply being lost just like that without even being used.

Soderberg says it is hard to believe but for an average household, which uses around 1,100 litres of water per day, almost 2 full-sized drums of water (341 litres) could be lost every day due to leaks within the house.

Soderberg says water leaks are disadvantageous to any water supply system as it is basically clean water going down the drain, having served no purpose at all.

Soderberg highlighted that people also don’t realise that this could affect their electricity bill too adding that if people have a hot water tanks and their hot water pipes are leaking, then people will see their electricity bill skyrocket. He has reminded customers that in the case of any damage or leak after the water meter and in the area of the customers’ property, repairs need to be completed at the earliest by the customers as this is their area of responsibility.

Soderberg says you will be held accountable for paying the bills accrued during this time, even if it is higher than usual.

He adds this is why he strongly urges customers to regularly check their systems at home to see if they have any water leaks, and get the necessary work done by a licensed plumber as soon as possible to rectify the cause.