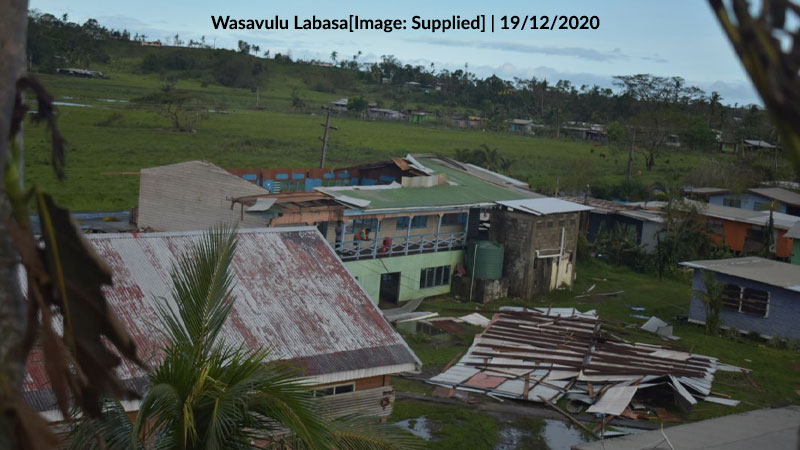 The Water Authority of Fiji says their team from Suva have left with pipes, fittings and other necessities to the Northern Division to help their team members from Labasa, Savusavu, Seaqaqa and other areas to fix the damages as quickly as they can.

They say assessments are being carried out to determine how many people are affected and they aim to restore water services to people as soon as possible.

The Director of National Disaster Management Office, Vasiti Soko says the Water Authority’s quick fix team has left for Vanua Levu to assist the teams that are already on the ground to mobilise water supply in affected areas as soon as possible.

She had said that the area of concern is Bua and they understand that people in Labasa have water now as water carting trucks are deployed to the affected areas.

Meanwhile, Attorney General and Minister for Economy, Aiyaz Sayed-Khaiyum says most of the people in the Northern Division are in need of utilities and in particular water and they will ensure that they are given access to this quickly.

Sayed-Khaiyum says he has visited a lot of people who are asking for water and once people have access to water and other utilities, they can start rebuilding their homes.